01/20/2023 • by Bill Sheridan
Maryland CPAs converge on Annapolis to help protect their profession
CPA Day returns to in-person format after two years after pandemic-related virtual meetings  In a year when so much feels new in Maryland’s capital, the MACPA fell back on an old, familiar routine Jan. 19 when more than 100 CPAs and legislative volunteers turned out for the return of a live, in-person CPA Day in … Continued

In a year when so much feels new in Maryland’s capital, the MACPA fell back on an old, familiar routine Jan. 19 when more than 100 CPAs and legislative volunteers turned out for the return of a live, in-person CPA Day in Annapolis. 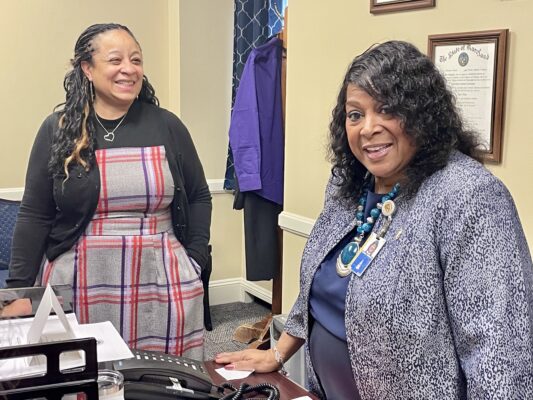 Held virtually each of the past two years due to the pandemic, the event gave members an opportunity to meet in person with their state legislators and discuss issues that impact Maryland CPAs and those with whom they do business. And the return of the in-person format was welcomed warmly by those in attendance.

“It was wonderful to gather in person in Annapolis once again for our most important event of the year,” said MACPA Executive Director Rebekah Brown. “Nothing can beat the power of a live, in-person meeting with our elected officials, except maybe the electricity that’s generated by a room full of energized, focused CPAs. It was great to feel that energy once again. “ 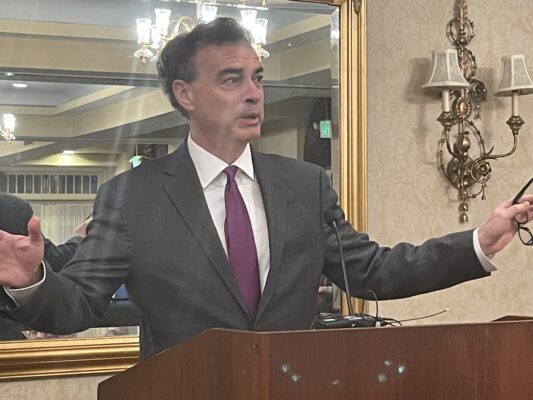 The in-person event was followed a day later by a virtual followup session in which nearly 250 members joined MACPA leaders online to hear updates from Annapolis as Maryland’s 445th General Assembly rolled into action.

The live event on Jan. 19, though, was all about re-establishing connections between the state’s CPAs and lawmakers and celebrating the arrival of new legislative leadership. Annapolis was still abuzz from the inaugurations of new Gov. Wes Moore and Comptroller Brooke Lierman, who join state Treasurer Dereck Davis on a completely revamped Board of Public Works. 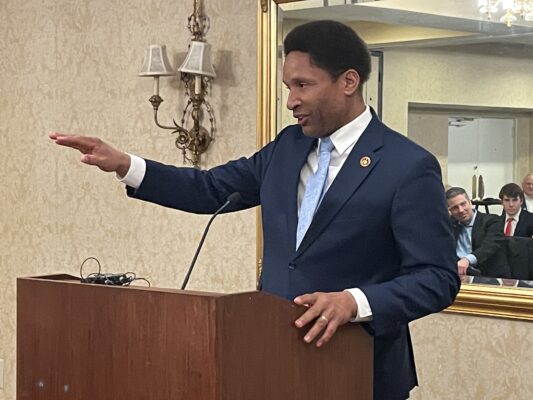 In addition, eight senators and 40 delegates were elected in November and many of the chairs of key legislative committees are new to their posts. They include Sen. Brian Feldman, a Democrat representing District 15 in Montgomery County and one of just three CPAs in the General Assembly, who has been chosen by Senate President Bill Ferguson to chair the Senate’s Committee on Education, Energy, and the Environment.

What does all of that mean?
Simply put, it means a lot of work for the MACPA’s advocacy volunteers. The association put a lot of time and effort into building fruitful relationships with the General Assembly’s departing leaders and now must start fresh with new leadership in these areas. That takes time, effort, and CPAs who know these new leaders and can rebuild those relationships from the ground up. 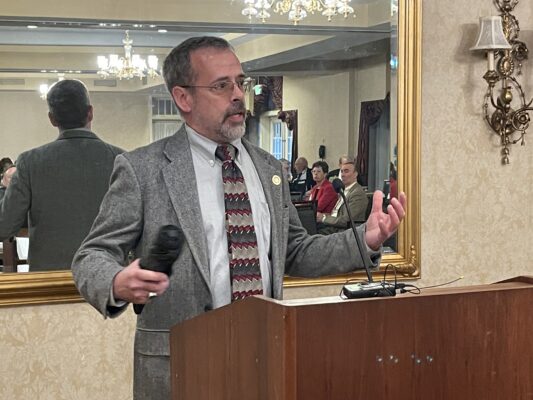 That work will be ongoing. More urgent, though, is the MACPA’s 2023 legislative agenda. 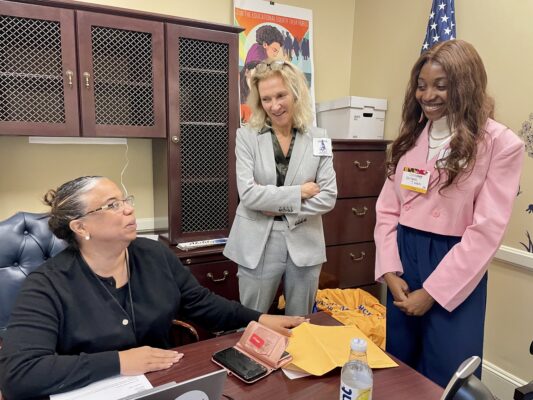 A comprehensive list of the bills the MACPA is following this year can be found at MACPA.org/advocacy.

Making connections and having conversations with Maryland’s legislators is a key part of the MACPA’s member promise — to promote the value of the profession and support positive legislative outcomes for our members and the public.

“If we don’t have a seat at the table,” one MACPA member said, “we could end up on the menu. Thanks, MACPA, for giving us that seat.”

But keeping CPA expertise front and center is crucial for Maryland’s legislative process as well. Maryland’s new lieutenant governor, Aruna Miller, said as much in 2018 while representing District 15 in the House of Delegates.

“Probably the most sought-after professionals in the nation are our Certified Public Accountants,” Miller posted on Facebook at the time, “and Maryland has the best CPAs.”