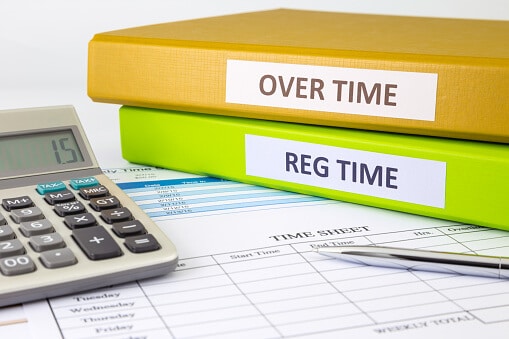 The Department of Labor has published its final rule significantly raising the threshold level for salaried employees entitled to overtime pay. The rule, “Defining and Delimiting the Exemptions for Executive, Administrative, Professional, Outside Sales and Computer Employees,” set to be published in the Federal Register May 23, carries an effective date of Dec. 1, 2016.

The rule, backed by the Obama administration, received strong objections from business groups, including the AICPA and the MACPA, due to the negative impact of the cost and complexity of the proposal. (See MACPA Warns of Overtime Rule’s Unintended Consequences.) These advocacy efforts resulted in some relief provided in the final rule. As reported by the Associated Press, Secretary of Labor Tom Perez said “the administration took several steps in the final rule to address business concerns: The (salary) threshhold was lowered (to $47,476) from the original proposal of $50,440; bonus payments can count toward the threshhold; and the rule will have a long phase-in before taking effect Dec. 1.”

One change which moved in the more onerous direction vs. the proposed rule was that the threshold defining “highly compensated employees,” above which an exemption from overtime rules applies, was raised (thereby sweeping many more employees below the exempt level and subject to the overtime rules) from the level set in 2004 of $100,000 to a new level of $134,004. The level that had been proposed was $122,148.

Highlights of final rule
Here are some key points from the DOL’s final rule on overtime pay:

Learn more
Additional information on the overtime rule can be found on the DOL’s website.

The MACPA will update its members on the DOL rule and other significant regulatory developments at our upcoming Town Hall Meetings / Professional Issues Updates led by Tom Hood, executive director and CEO of MACPA, on May 20 and June 21. Both sessions are offered in-person or via simulcast. Watch MACPA’s website for announcements of webcasts focused on implementing the new DOL rule.

Further analysis and perspectives can be found here: