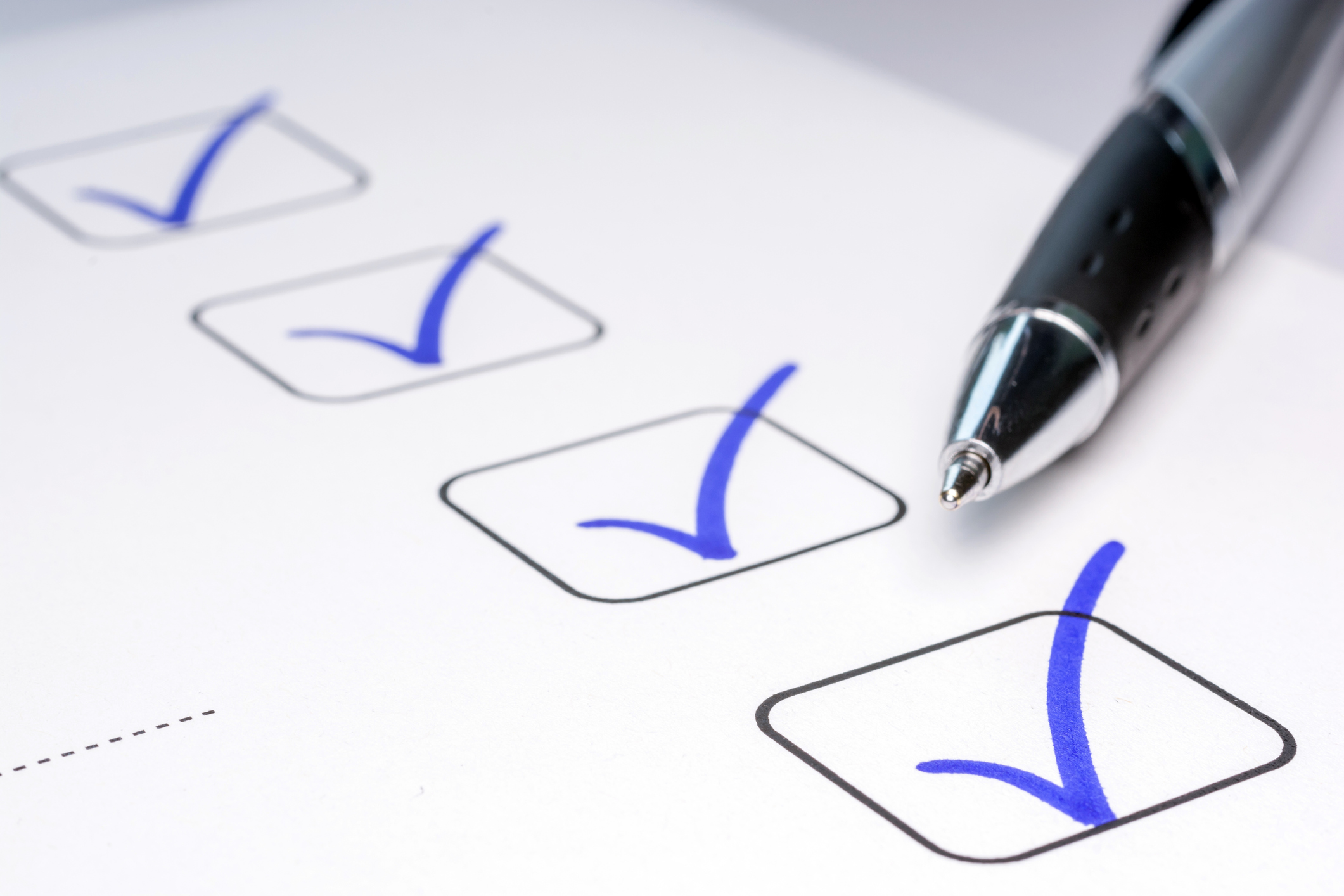 06/01/2022 • by Bill Sheridan
Your job as a leader? Wander around … and be human
A good boss can turn a job you tolerate into a job you love. A great boss can change your mindset at the same time. My friend Karl Ahlrichs, a renowned human resources expert and thought leader extraordinaire, had a boss like that once — a gentleman named Harlan Schafer. Harlan is a lapsed CPA … Continued

A good boss can turn a job you tolerate into a job you love. A great boss can change your mindset at the same time.

My friend Karl Ahlrichs, a renowned human resources expert and thought leader extraordinaire, had a boss like that once — a gentleman named Harlan Schafer.

Harlan is a lapsed CPA who now leads an HR services company in Indianapolis. Karl recalls that Harlan strolled the halls of his company’s offices each week with a folded 8.5-by-11-inch sheet of paper tucked into his shirt pocket. For a couple of years, Karl resisted asking Harlan about that sheet of paper, but finally his curiosity got the better of him.

“Harlan,” Karl said, pointing to the paper, “what is that?”

Harlan pulled the sheet of paper out of his shirt pocket, unfolded it, and showed it to Karl. It was a printed copy of a four-column spreadsheet.

The spreadsheet is a great example of what Tom Peters would call “extreme humanism.” It was Harlan’s way of practicing intentional communication — regularly connecting with employees on a personal level. Near the end of every conversation, Karl says Harlan would ask employees, “Is there anything I should know?”

“It built trust,” Ahlrichs said. “Everybody felt listened to. When he turned his attention on you, you had his attention. He was fully engaged.”

With that spreadsheet in hand, Harlan practiced what former Hewlett-Packard CEO John Young called MBWA. That’s “managing by wandering around” — getting out of your office and meeting your employees where they live, in the cubicles, hallways and lunchrooms. It’s leadership by what Peters calls “fully humanized interaction.”

“Via MBWA you learn close-up what’s really going on in the organization, but there’s more — much more,” Peters writes in his 2021 book Excellence Now: Extreme Humanism. “You do MBWA because it’s, yes, fun. It’s a delight, or should be, to be out in the work spaces with the folks who are on your team who wrestle with day-to-day problems. It’s fun to exchange stories. You learn important stuff, certainly.

“But that’s just five percent of the whole,” Peters continues. “The rest is about camaraderie in a human organization / community. I’m tough-minded about this ultra-soft activity: If, in fact, you don’t deeply enjoy being around and intimately engaging with your folks — if you don’t deeply enjoy chatting up the Distribution Center team at 1 a.m. — I sincerely suggest that you find something else to do with your life.”

There’s a COVID-friendly version of MBWA, by the way — it’s MBZA, or “managing by Zooming around.” It’s not as easy, but Peters says it can be just as effective.