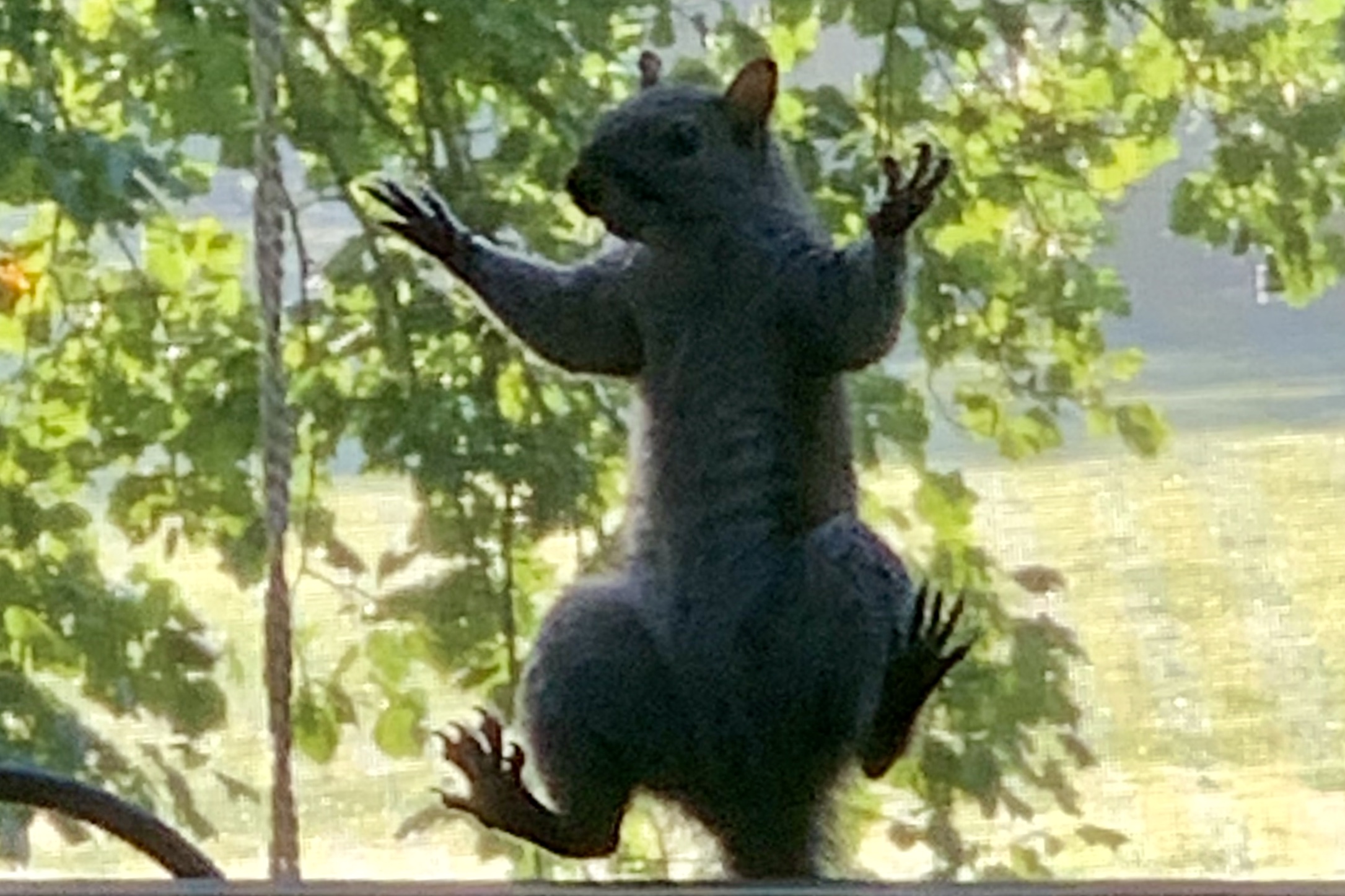 08/19/2020 • by Jackie Brown
What I did (and learned) on my pandemic vacation
Last week, I took a much needed “staycation” to take care of some family things, and I had things I wanted to do, too.   It started with sorting through a giant pile of magazines I had good intentions to read … since 2015. I flipped through the first one and saw an article titled, “Why … Continued

Last week, I took a much needed “staycation” to take care of some family things, and I had things I wanted to do, too.

It started with sorting through a giant pile of magazines I had good intentions to read … since 2015. I flipped through the first one and saw an article titled, “Why Taking A Break Is A Must,”  and I was encouraged that my health was going to improve this week. Apparently, as the article states, “We are designed to experience short bursts of stress, then have a recovery period, but with the way our lives are structured now, bombarding our minds and bodies at all times, we’re always on high alert and affected by chronic stress.”

One of my goals for the week was to cross the line (not the finish line, just the start) and walk 100 miles. I started walking on June 13, my 39th wedding anniversary, and hope this will (finally) become a lifelong habit. Remind me of this in the weeks / months / years to come.

I ran lots of errands to purchase things, return things, send overdue gifts, and take care of some people, previously mentioned. I also wanted to use this time to hang out with my newly retired husband, so one day I strategically organized multiple stops and invited him to come with me. That was a “fail,” because evidently, by his own admission, my husband is not a “batch processor.” But we did other things together, and I made a new friend that day at the Sparks post office who showed me what outstanding customer service looks like. (Thanks, Michelle!)

I hung out on our screened porch, watching squirrels and learning to like them. I used to think they were creepy rodents, but I found the three that enjoy eating out of our bird feeders and hanging out (literally) on our porch are actually entertaining. I also learned some lessons about perseverance from my squirrel amigos.

But I also tried some things I previously did not like, and I learned, for the most part, I still don’t like them. I painted a DIY picture (there was nothing I liked about doing that), sewed on a button (I can still do it, but I don’t like that, either), baked zucchini bread (delicious, but not fun), did coloring cards (less stressful, except for choosing which colors to use), and planted some wildflower seeds (we’ll see how that works).

And I did some important things, like schedule an overdue mammogram (thanks to a friend’s reminder on Facebook) and made some changes to our retirement accounts that will, hopefully, pay off one day.

But back to the beginning of this, and the lesson I want to share: I learned why farmers rotate crops.

I had noticed in my walking that the field across the street, where corn grew for the past four years, didn’t this year. Instead, my neighbor said they planted soybeans to “give the field a rest.” Some farmers prefer to not plant anything (also called “leaving the field fallow”), but some will rotate the crop to both rest and replenish soil nutrients and productivity.

Like the corn field, I took a break and “rotated” away from what I normally do, but I didn’t “lie fallow.” I rested, enjoyed time with my husband, and learned some things that will hopefully make me better, or at least help me know more about what I like to do … and don’t like to do.

The magazine article I read at the beginning of the week also said taking a break is a ”vaccine against burnout.” That’s another vaccine we all need.

Have you stepped away from your regular (or irregular) pandemic routine (if anything is routine)? Hopefully, that’s a vaccine available to you now.

If you haven’t, I hope you can do it soon. I recommend trying some new things and some old things, to see what you might learn and like to do … or not like to do, to rest and replenish.