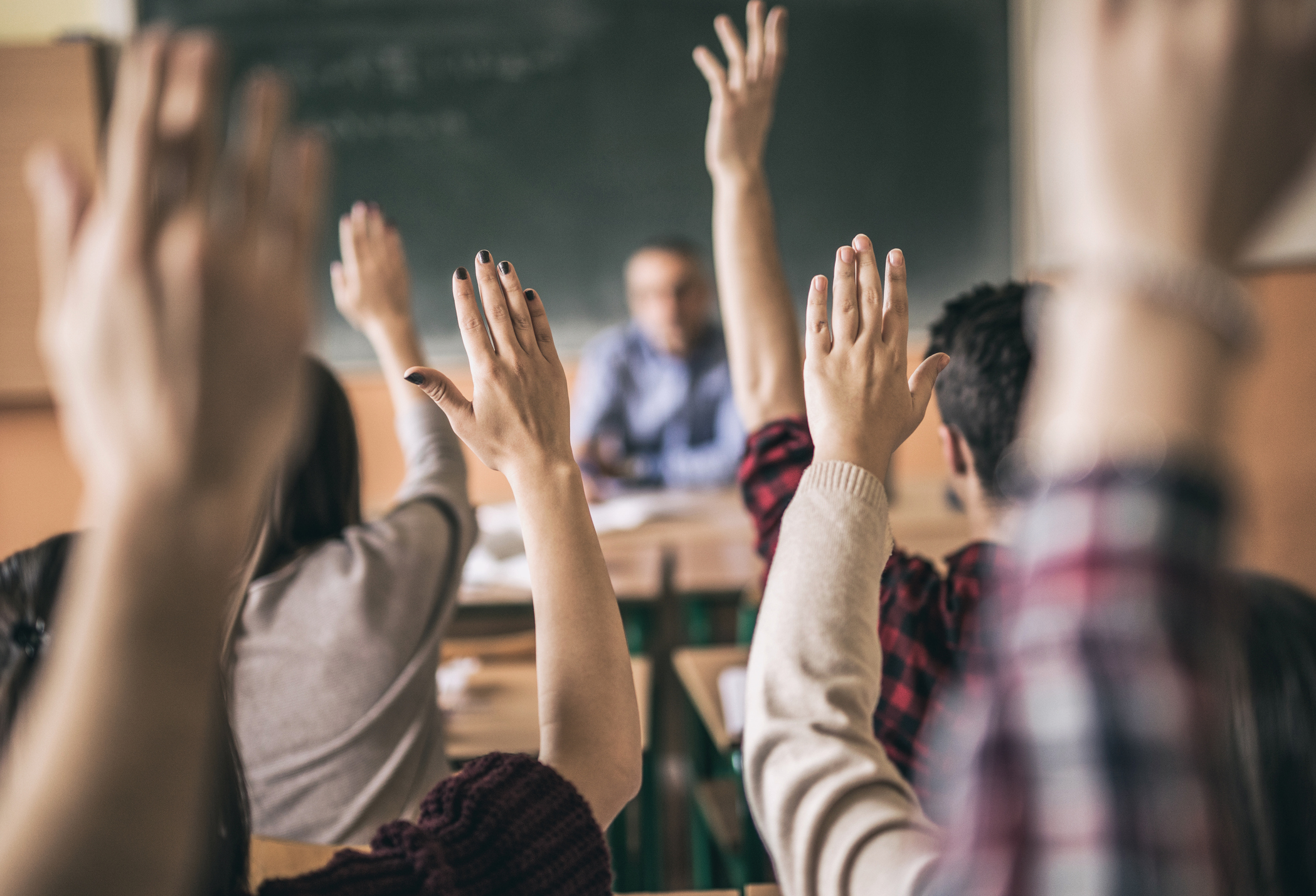 02/24/2022 • by Bill Sheridan
The 10 most important lessons … ever
Every lesson learned is a celebration. That makes every Daniel Pink book a celebration as well. Here’s what the world is learning from his latest book, The Power of Regret: How Looking Backward Moves Us Forward: “No Regrets” isn’t a motto for a life well-lived. It’s a missed opportunity to make ourselves better. “Regret is … Continued

Here’s what the world is learning from his latest book, The Power of Regret: How Looking Backward Moves Us Forward: “No Regrets” isn’t a motto for a life well-lived. It’s a missed opportunity to make ourselves better. 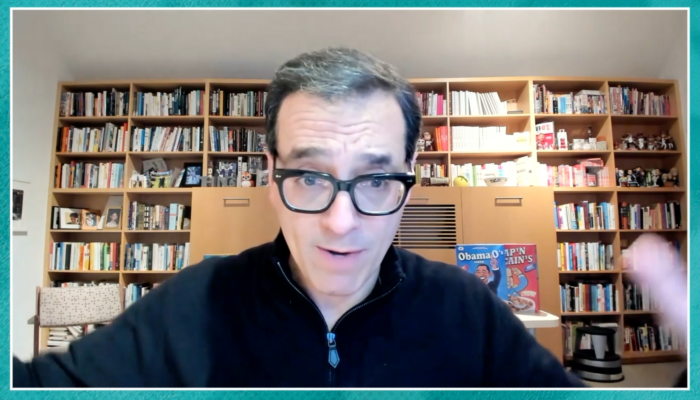 “Regret is not dangerous or abnormal, a deviation from the steady path to happiness,” writes Pink, right. “It is healthy and universal, an integral part of being human. Regret is valuable. It clarifies. It instructs. Done right, it needn’t drag us down; it can lift us up.”

Not only that, but when we learn from our past mistakes — the things we’ve done that we regret as well as the things we regret not doing — we grow, mature, and build a blueprint for a better future.

In true Dan Pink form, it’s a great book, but it’s not what I want to talk about here.

The weekend before the book’s release, Pink held a virtual event for folks who had pre-ordered the book called “The 10 Most Important Lessons I’ve Ever Learned.” An event like that from a thought leader like Pink is an incredible learning opportunity, but Pink sweetened the pot by inviting a few guests to the festivities — specifically, best-selling authors Anne Lamott and Malcolm Gladwell and former Vice President Al Gore. So of course I’m going to share what I learned there. How could I not?

Here, then, are Dan Pink’s “10 Most Important Lessons I’ve Ever Learned.”

10. The best way to make a decision — “a ferocious and powerful game changer,” Pink said — is to ask yourself: What would I tell my best friend to do? “We are better at solving other people’s problems than our own,” he said.

9. This one comes straight from Lamott’s book Bird by Bird: Some Instructions on Writing and Life: Take it one word — and one step — at a time. Lamott channeled novelist E.L. Doctorow when she said, “Writing is like driving a car at night. You can only see as far as your headlights, but you can make the whole trip that way.” Life is like that, too.

8. Pick the professor, not the class. We over-think the project and under-think who we’re doing it with. “Work with people you respect and like,” Pink said. “We are who we spend time with. Spend time with people who are kind, open-minded, curious, and intelligent.”

7. The best way to persuade someone (including yourself) is to NOT try to persuade them. Make it easy for them to make a change. We typically have to change someone’s mind before they’re willing to act. According to Pink, we should focus instead on making it easier for people to act in the first place. 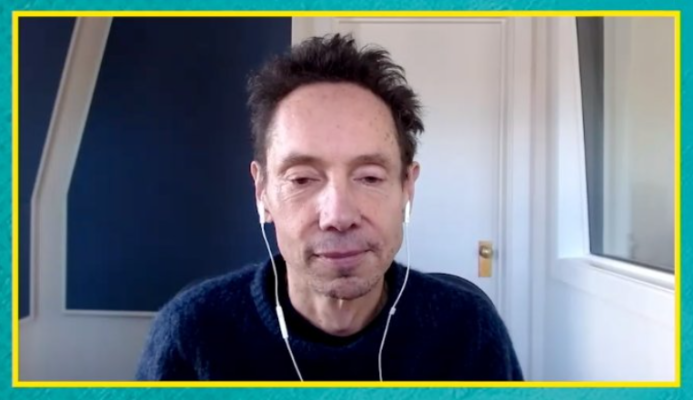 6. Outliers and The Tipping Point author Malcolm Gladwell, right, was on hand to offer this one. His lesson: Good ideas lead to good ideas. Once you have one, you’ll build a family tree of good ideas. Pink built on that idea with one of his own — a three-step process for your ideas: (1) Generate lots of them. (2) Capture them, because ideas are fleeting. (3) Don’t be afraid to share them. “People won’t steal your ideas,” Pink said. “Rather, they’ll give you five more on top of them.”

5. The best way to overcome hassles involves two steps. For the first, Pink channeled Getting Things Done author David Allen: If you have something you need to do that you can do in two minutes, do it now. The second step is for your bigger hassles: Reframe them as tests. “The stoic gods are testing your resilience,” Pink said. “Move your brain from emotion to creativity and seek solutions.”

4. The best way to liberate yourself is this: Stop caring what other people think about you, because other people aren’t thinking about you. “And for those who are, who cares what they think?” Pink said. “Just try to be a good person and contribute to the world.” 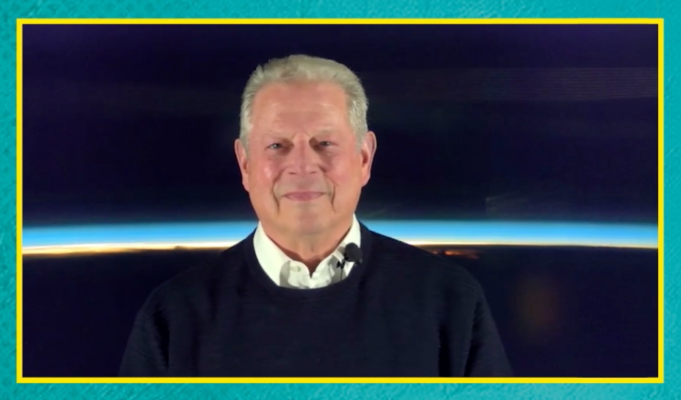 3. This one comes from former Vice President Al Gore: Stay focused on the big picture. While he was in office, Gore kept the famous “big blue marble” photo of Earth in his office as a way of staying focused on his most important task — serving the public. “I try to avoid looking at too narrow a slice of what’s out there,” said Gore, right. “When you broaden your focus, it’s easier to see how the narrow part pales in comparison to the larger picture.”

2. The three best ways to deal with your regrets: (1) Inward: We’re too hard on ourselves. Coming to grips with our regrets first requires us to cut ourselves some slack, be kinder to ourselves, and forgive ourselves. (2) Outward: Disclose your regrets. Disclosure relieves the burden that comes with regret. Moreover, when we convert the emotion of regret into concrete words, we defang it and make sense of that emotion. (3) Forward: Extract a lesson from your regrets.

1. The three best words you can say regularly are “please” and “thank you.” “When I say ‘please,’ I’m reminded that others aren’t here to serve me,” Pink said. “And ‘thank you’ reminds me that I’m not entitled to the things that other people do for me.”

There’s a lot of gold embedded in these lessons. Read them. Then read them again. The world would be a better place if more of us followed some of Pink’s suggestions.