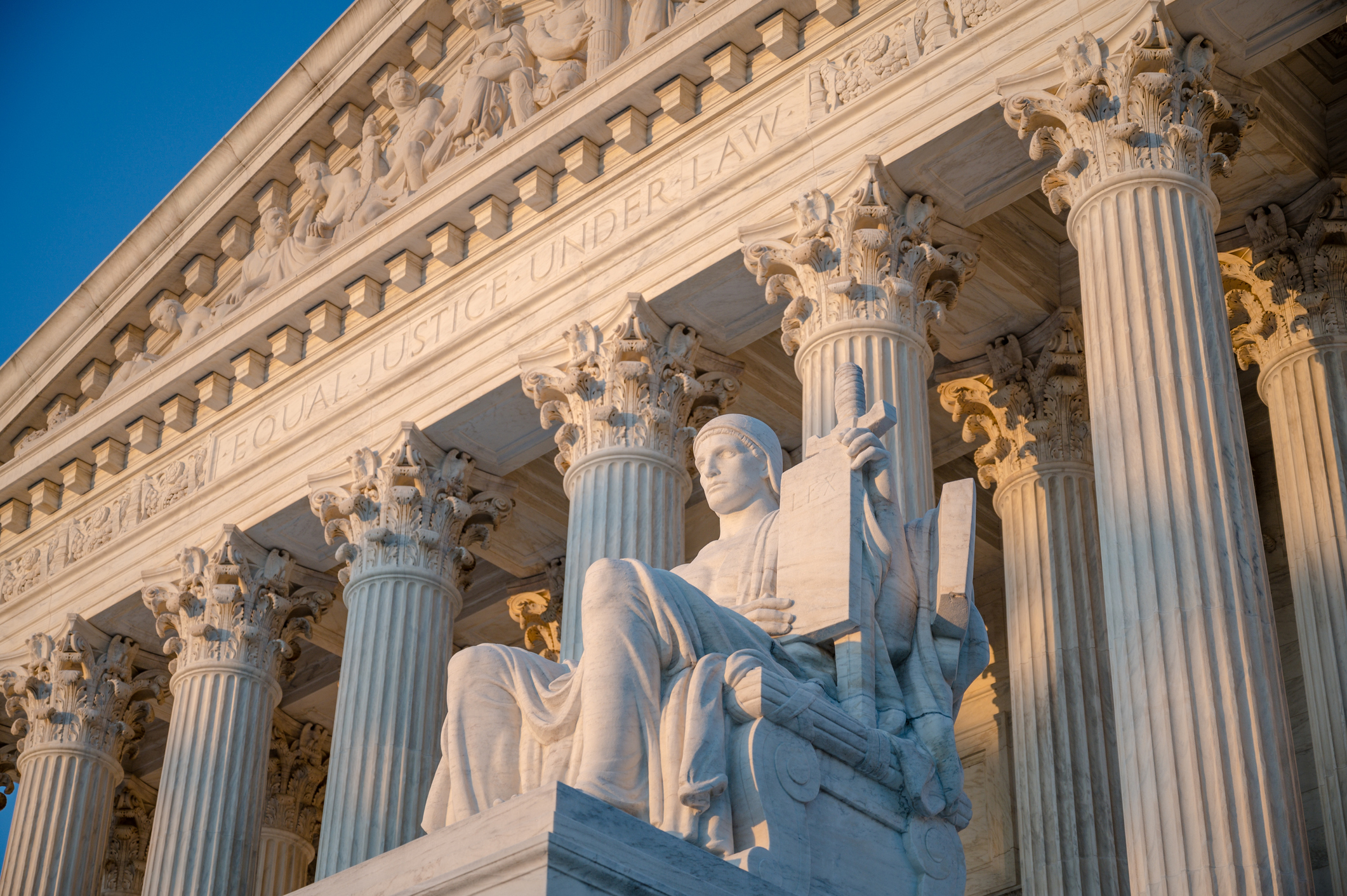 07/13/2020 • by Bill Sheridan
Should your firm file protective claims in advance of the Supreme Court decision on ACA?
This Q&A from the AICPA and the Maryland Association of CPAs can help your firm’s decision-making. In March of this year, the U.S. Supreme Court announced that it will hear a case that challenges the constitutionality of the individual mandate under The Patient Protection and Affordable Care Act. (The original case, Texas v. U.S., is … Continued

This Q&A from the AICPA and the Maryland Association of CPAs can help your firm’s decision-making.

In March of this year, the U.S. Supreme Court announced that it will hear a case that challenges the constitutionality of the individual mandate under The Patient Protection and Affordable Care Act. (The original case, Texas v. U.S., is now docketed in the Supreme Court as California v. Texas.) It is possible that if the individual mandate is held to be unconstitutional,
income taxes established under the ACA, such as the Net Investment Income Tax (NIIT), may effectively be repealed.

Accordingly, any ACA-related income taxes paid in prior years, including the individual shared responsibility penalty, may be refundable if a claim for refund is filed in a timely manner. The Supreme Court did not accept the case for an expedited review, so it will be some time until the case is heard. Some practitioners are wondering if their clients should file protective claims for any years about to expire, especially since claims for the 2016 tax year are due July 15, 2020.

The AICPA has not taken a formal position on filing a protective claim by July 15. The AICPA’s conversations with Tax Executive Committee, Employee Benefits TRP, and Tax Practice and Procedures Committee members who deal with the ACA helped to inform the conclusion that there is little chance of the tax being declared unconstitutional for tax years before 2019.

Most national and regional CPA firms are not recommending that their clients file a protective claim. Protective claims must be filed on a reasonable basis; if the Supreme Court declares the ACA unconstitutional, it is unlikely that it would be retroactive, and therefore, protective claims filed now could be considered baseless claims.

Below are some questions and answers to help determine whether filing a protective claim is the right decision for you and your clients. You can also watch this free AICPA Tax Section Odyssey Series video to learn more.

1. Why is Texas v. United States important?
The case of Texas v. United States has brought forward a discussion of protective claims that we have not had since Quality Stores. Quality Stores was the case where the issue was whether severance payments were subject to employment taxes. Texas v. US involves a case brought by several state governors challenging the constitutionality of the Affordable Care Act. The Supreme Court will hear arguments that address the constitutionality of the ACA, with a decision likely to come out next spring.

2. Is the possibility that the Supreme Court finds the ACA unconstitutional retroactively back to at least 2016 reasonable?
Firms are grappling with whether they should file protective claims regarding the case. If a protective claim is filed, it must be on a reasonable basis; some firms don’t think it is reasonable that even if the Supreme Court deems the ACA unconstitutional, that it will do so retroactively to 2016. These firms believe if a claim is filed, it will likely be thrown out as baseless. Many firms are not filing claims, but there is a risk with that as well. Other firms are telling their clients to consult their
attorneys.

The AICPA concluded that there is little chance of the tax being declared unconstitutional for tax years before 2019. (2019 is different as that is the year the 2017 Tax Cuts and Jobs Act effectively eliminated the individual health insurance penalty.) Almost all national and regional CPA firms have reached the same conclusion and as such, they are not recommending that their clients go through the expense of filing a protective claim. AICPA is making the same recommendation and does not advise action.

While we can’t be certain, it would be a stretch for the Supreme Court to make it retroactive back to 2016. That’s why firms are saying that even if they filed protective claims, they could be considered baseless claims because the chances are slim.

4. If I decide to file a protective claim for my client, how do I do it?

a. Include name, address, TIN, year of refund claim, dollar amount of claim and explanation to alert the IRS of the basis of the claim.

b. The entire copy of the originally filed return does not need to be attached; attach the first two pages, but even these aren’t required.

c. You will almost always have to file a perfecting claim for refund once the uncertainty is resolved. While sometimes taxpayers know the dollar amount of the claim, generally they do not. Because of the uncertainty, the IRS almost never processes, nor will they ever process, these claims. However, sometimes they do when the claim amount is clearly identified, and the protective claim can be easily processed. Generally, taxpayers must file a perfecting claim once the uncertainty is resolved.

d. Like any amended return, enough information must be provided so that the IRS can identify the taxpayer and understand the basis and dollar amount of the claim.