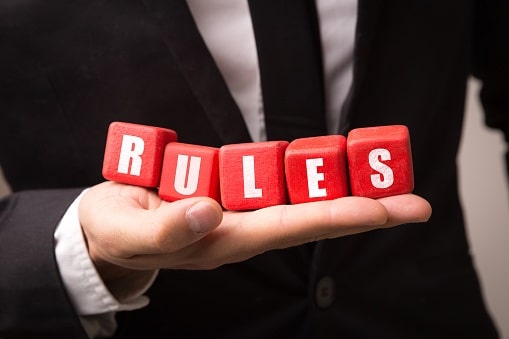 10/06/2017 • by Edith Orenstein
SEC to meet on disclosure rules; Treasury calls for disclosure reform
The U.S. Securities and Exchange Commission will meet on October 11 to consider proposing rule amendments aimed at disclosure modernization and simplification. Although calls for disclosure simplification – aimed at decreasing the costs and burdens to preparers / issuer companies, stemming related incremental audit costs, and lessening associated ‘information overload’ burdens to investors –  have … Continued 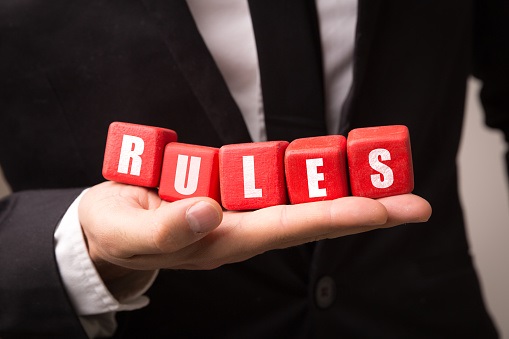 The U.S. Securities and Exchange Commission will meet on October 11 to consider proposing rule amendments aimed at disclosure modernization and simplification.

Although calls for disclosure simplification – aimed at decreasing the costs and burdens to preparers / issuer companies, stemming related incremental audit costs, and lessening associated ‘information overload’ burdens to investors –  have been around for some time, attempts to move in this direction have been amplified by acts of Congress and further encouraged by numerous SEC advisory committees.

Calls for modernization are often linked to permitting broader use of technology including eXtensible Business Reporting Language (XBRL) and hyperlinking to information included in other documents.

The SEC’s announcement of its upcoming meeting on disclosure reform preceded  by just a few days, the release of a major report and recommendations by the U.S. Treasury Department, calling for “ways to streamline and reduce burdens of capital markets regulation.”

The run-up to the current initiative
In the post-Y2K era, disclosure improvement and simplification initiatives have included the recommendations contained in the 2008 report issued by the SEC Advisory Committee on Improvements to Financial Reporting, and in former SEC Chair Mary Jo White’s major initiative to reduce disclosure overload signaled in her November, 2013 speech, The Path Forward on Disclosure, impacted in turn by Section 108 of the Jumpstart Our Business Startups (JOBS) Act of 2012.

An even broader call for disclosure improvement and simplification came in the Fixing America’s Surface Transportation (FAST) Act of 2015. Specifically, Section 72003 required the SEC to conduct a study of Regulation S-K and, in consultation with its Investor Advisory Committee and   Advisory Committee on Small and Emerging Companies, to issue a report and recommendations on “how best to modernize and simplify disclosure requirements.”

Follow-on actions under former Chair White included recommendations made in the SEC’s 2016 Report on Modernization and Simplification under Regulation S-K. The report also cited a number of related rulemaking initiatives, including the SEC’s July 2016  proposed Disclosure Update and Simplification.

Chair Jay Clayton ready to act
SEC Chairman Jay Clayton, sworn in on May 4, has lost no time emphasizing he is ready to address disclosure issues within the SEC’s three-part mission of capital formation, investor protection and maintaining fair and orderly markets, as expressed in his ‘guiding principles’ speech at the New York Economic Club in July, and recent testimony before the Senate Banking, Housing and Urban Affairs Committee.

Some soothsayers may see significance in Clayton’s choice of addressing disclosure reform in the first open commission meeting under his leadership; others may say it is possible the disclosure initiatives are simply further along than other rulemaking initiatives. Nevertheless, the disclosure reform initiative is consistent not only with Clayton’s ‘guiding principles’ for the SEC, but also with the ‘core principles’ for regulating the U.S. financial markets articulated in an Executive Order by President Donald J. Trump, including as relates to American competitiveness and making regulation “efficient, effective, and appropriately tailored.”

The first bullet point noted in Treasury’s related press release ” summarizing recommendations in the related report, is the need to, “streamlin[e] disclosure requirements to reduce costs for companies while providing investors the information they need to make investment decisions.”

The sweeping recommendations contained in the Treasury report address improvements that the SEC, Commodity Futures Trading Commission, and bank regulatory agencies should make in nine areas:

Scope of disclosure reform could be broad
The wording of the SEC’s Sunshine Act Notice announcing next week’s meeting is sufficiently broad that it appears any proposed rulemaking under the disclosure modernization and simplification umbrella could include proposals that go beyond the recommendations included in the 2016 SEC Staff Report on Modernization and Simplification of Regulation S-X and other proposals issued in 2016.

Of note: some of the redundancies in disclosure requirements addressed by the SEC in previous proposals relate to interaction with disclosure requirements of the Financial Accounting Standards Board. The FASB, in turn, has a number of disclosure framework proposals in various stages on its plate, including a controversial proposal relating to materiality; see the letter sent by the SEC’s Office of the Investor Advocate to the FASB on this matter.