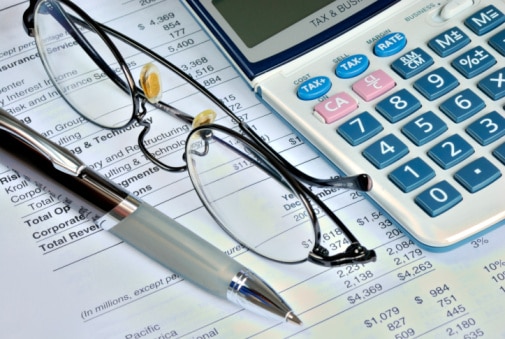 09/27/2016 • by Edith Orenstein
SEC reminds issuers, auditors of SAB 74 disclosure responsibilities for revenue recognition, leases
Speaking at an accounting advisory panel’s meeting last week, staff from the U.S. Securities and Exchange Commission reminded issuers, auditors and others of the responsibility of public companies to disclose the impact of final FASB standards that have been issued, but not yet adopted. The requirement applicable to SEC registrants was first set forth in … Continued 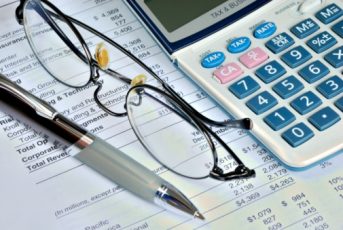 eaking at an accounting advisory panel’s meeting last week, staff from the U.S. Securities and Exchange Commission reminded issuers, auditors and others of the responsibility of public companies to disclose the impact of final FASB standards that have been issued, but not yet adopted. The requirement applicable to SEC registrants was first set forth in Staff Accounting Bulletin (SAB) No. 74 (Topic 11-M): Disclosure of the Impact that Recently Issued Accounting Standards Will Have on the Financial Statements of the Registrant when Adopted in a Future Period.

The reminder was communicated last week by SEC Assistant Deputy Chief Accountant Jenifer Minke-Girard, in the form of an “SEC Staff Announcement,” at the September 22 meeting of the FASB’s Emerging Issues Task Force.

Following is the content of the SEC Staff Announcement, as reported by audit firm KPMG in KPMG Defining Issues Update No. 16-32,

At the September 22 EITF meeting, the SEC staff announced that consistent with SAB Topic 11-M, when the effect is not known or reasonably estimable, a registrant should consider additional qualitative financial statement disclosures to assist financial statement users in determining the significance of the effect that the standard will have on the financial statements when adopted. the SEC staff expects disclosures to include a description of the effect of the accounting policies that the registrant expects to apply, if determined, and a comparison with the current accounting policies. Also, the SEC staff indicated that a registrant should describe its progress in implementing the new standards and the signuificant implementation matters that it still needs to address.

According to KPMG, the SEC staff announcement applies to:

Further, in a section entitled “KPMG Observations,” the audit firm notes, “The SEC Observer,” (Minke-Girard) “indicated that it is the SEC staff’s intention that the guidance included in this [SEC Staff] announcement be applied to the 2016 year-end financial statements of calendar year-end registrants.”

However, although the SEC ‘intends’ (one can assume that means: expects) companies to provide the SAB 74 disclosures for the revenue recognition, leases, and credit loss standard in their year-end annual reports, it appears the Commission will take a more lenient position for interim (quarterly) reporting, or fiscal year-ends taking place prior to calendar year-end 12/31/16. Specifically, KPMG continues, in the section noting their observations of the SEC Observer’s comments: “Registrants are encouraged, but not expected, to include these disclosures in financial statements for earlier periods, such as interim periods or fiscal years ending September 30, 2016.”

In related news, FASB and IASB board and staff members urged companies to get moving on their implementation of the new revenue recognition standards (ASU 2014-9 and IFRS 15, respectively). Although the standards were issued in 2014 with a multi-year period provided for thoughtful implementation, audit firm surveys have been reporting a lag in companies implementing the new standards. The standard-setters’ views were included in a joint FASB-IASB webcast on the Revenue Recognition standard which took place on September 15.

As reported by Bloomberg BNA’s Steve Burkholder, in “FASB, IASB on Revenue Recognition: Companies, Start Your Engines, “Accounting rulemakers’ Sept.15 webcast on revenue reporting ended with a slide meant to send clear messages about shifting to the landmark rules that become effective for public companies Jan. 1, 2018:

The MACPA has a number of Revenue Recognition training programs coming up this fall, as shown in our CPE Cataglogue.  We also encourage you to join us for one of our Fall 2016 Town Halls / Professional Issues Updates led by MACPA CEO Tom Hood. See all of our upcoming Featured Events.