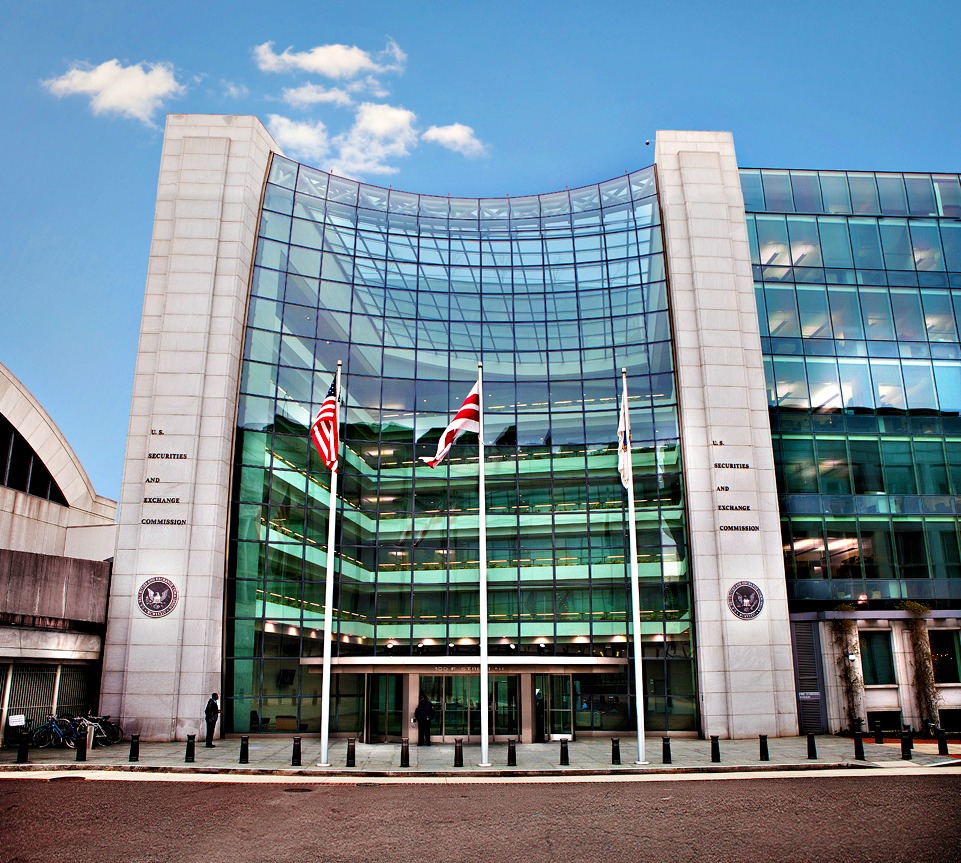 07/13/2016 • by Edith Orenstein
SEC issues proposal on disclosure effectiveness, aimed at four types of fixes
Earlier today, the U.S. Securities and Exchange Commission took the next step in its disclosure effectiveness project by issuing a proposed rule aimed at simplifying and removing redundant disclosure requirements, and determining whether the SEC (or FASB) should take up projects to retain or remove certain other requirements where there is a degree of overlap … Continued 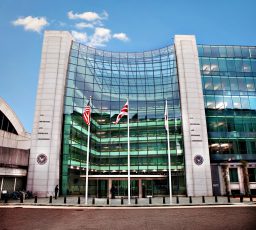 Earlier today, the U.S. Securities and Exchange Commission took the next step in its disclosure effectiveness project by issuing a proposed rule aimed at simplifying and removing redundant disclosure requirements, and determining whether the SEC (or FASB) should take up projects to retain or remove certain other requirements where there is a degree of overlap or redundancy. The proposal, entitled, Disclosure Update and Simplification, carries a 60-day comment period.

The Commission noted that feedback on the proposal will be considered together with feedback on its earlier Concept Release on Reg S-K, to inform the Commission’s next moves to simplify – and in some cases, supplement, corporate disclosure requirements.

Although primarily applicable to public companies (including foreign private issuers), the proposal is also applicable to other entities the Commission regulates, including Regulation A issuers, investment advisers, investment companies, broker-dealers, and nationally recognized statistical rating organizations.

As noted in an accompanying press release issued by the SEC earlier today, the proposed rule seeks comment on potential ways for the SEC to simplify disclosure, and calls for comment on some areas in which action may be required of the FASB to the extent certain disclosures fall within the realm of U.S. Generally Accepted Accounting Principles.

The major provisions of the proposal address four types of disclosure ‘fixes:’

Fifteen specific topics addressed in the SEC’s proposing release include:

Is proposal too complex to bring about simplification?

Although all three commissioners voted in support of releasing the proposal for public comment, one commissioner (Commissioner Stein) noted she had some significant concerns about the proposal, including the inherent complexity of some aspects of the proposal itself, and lack of clarity in some areas. (In some ways, the essence of the question she raised as to whether the simplification proposal was unduly complex, reminds me of when FASB or SEC officials say a certain level of complexity may be ‘necessary’ to communicate the economics of a transaction — but that the standard-setters aim to avoid ‘undue complexity.’)

SEC Chair Mary Jo White noted in her opening statement supporting the release, “The overall goal of the staff’s disclosure effectiveness review is to comprehensively review our disclosure requirements and to make recommendations to update those requirements to make disclosure more meaningful, accessible, and efficient for investors.” She added, “[A]s with any complex and detailed framework, we must carefully consider each aspect of the rules under review, and we will ultimately be informed by investors, companies, and other stakeholders on whether any particular change is appropriate. That is why we look forward to receiving robust input from all stakeholders — especially investors who are the primary users of issuer disclosure. And I urge institutional and retail investors (and their advisers and advocates) to participate actively in the comment process. As I have said repeatedly, good disclosure benefits everyone — investors, companies, and the markets generally — and it is the responsibility of everyone to work to preserve the high quality of the disclosure and transparency that makes American markets the envy of the world.”

See also the opening statements at today’s open commission meeting made by Commissioner Michael Piwowar, who supported the release, observing, “Updating our regulations to remove overlapping or superseded provisions is unlikely to be viewed as cutting-edge, headline-grabbing work. But let that not be a reason to understate the importance of this proposal. Like failing to perform routine maintenance on your car, a regulatory rulebook that is bloated with redundant and outdated requirements is inefficient and needlessly increases costs for everyone.”

Commissioner Kara M. Stein noted she ‘begrudgingly’ supported the release, voicing concern, in part, on the lack of plain English in a release that was supposed to be about ‘simplification’ and disclosure effectiveness. For example, she stated, “It is bitterly ironic that a release on disclosure effectiveness fails to present information in a clear, concise, and understandable way to the public. How can we require issuers to provide information in plain English, yet fail to meet this standard ourselves? Moreover, how are we to fulfill our mission of investor protection if we effectively exclude commenters from engaging on rulemakings that will impact the disclosure they receive? How are we to be the investor’s advocate, if we do not provide investors with bonafide opportunities to engage?”

Commissioner Stein also expressed concern about the process by which disclosure decisions would be made by the FASB vs. the SEC, stating, “Despite my repeated requests to expand the discussion of what is envisioned by this procedure, there is no real explanation articulating what gets referred or why items are referred and whether commenters believe this would result in benefits to both investors and issuers. SEC rulemaking is subject to the certain legal requirements, including notice and comment.However, matters referred to the FASB are not subject to the same notice and comment requirements as SEC rules. Whatever this referral process is, it should be thoughtful and certainly should be transparent.”

When may final rule be effective?

With a 60-day comment period, even if a final rule is issued by year-end, it would be surprising if it were to become effective in time for the upcoming annual report season – except to the extent any final rule calls for removal of redundant disclosures – vs. adding incremental disclosures. Surely the SEC’s Investor Advisory Committee, and its newly appointed and reappointed members, will weigh in as well. In the words of the immortal Yogi Berra, “it ain’t over till it’s over.”