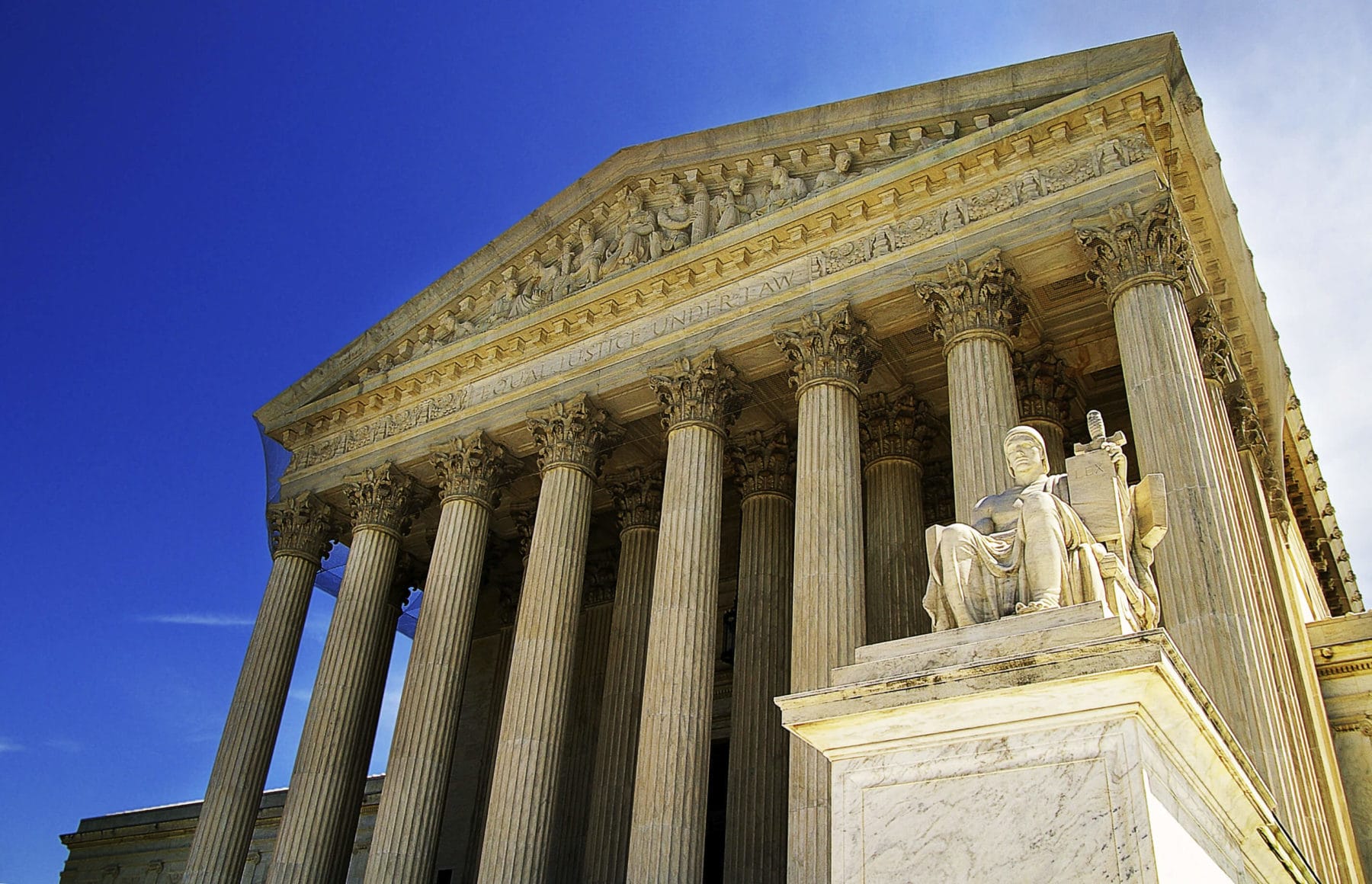 06/24/2014 • by Bill Sheridan
SCOTUS delivers one class-action victory for CPAs … but not two
The Supreme Court has delivered a big victory to CPAs and the rest of the business world — though not as big as some would have liked. A unanimous SCOTUS ruling on June 23 gives more power to businesses to defend themselves against class-action lawsuits and could begin to curb the number of huge settlements … Continued

The Supreme Court has delivered a big victory to CPAs and the rest of the business world — though not as big as some would have liked.

A unanimous SCOTUS ruling on June 23 gives more power to businesses to defend themselves against class-action lawsuits and could begin to curb the number of huge settlements that companies must pay in the wake of such lawsuits.

The ruling deals specifically with a case involving Halliburton Co., one of the largest oil-field service companies in the world. A group of investors had sued Halliburton for losses they incurred after the company’s stock price dropped amid allegations that Halliburton “misrepresented revenues, understated its liability in asbestos litigation and overstated the benefits of a merger,” Associated Press reporter Sam Hananel writes.

“Writing for the court, Chief Justice John Roberts said companies should have a chance in the early stages of a lawsuit to show that any alleged fraud was not responsible for a drop in the company’s stock price.

“The (ruling) could make it more expensive and time consuming for plaintiffs at the early stages of litigation. That gives corporations a better chance to mount a defense and could discourage lawyers from bringing weaker securities cases.”

The business community didn’t get everything it wanted, though.

Halliburton also had sought to overturn a 1988 Supreme Court decision that found shareholders don’t need to cite specific false statements from a company in order to claim that fraud has been committed. According to the AP, that ruling “sparked a surge in securities class-action lawsuits against publicly traded companies and has led to an estimated $73 billion in settlements since 1997.”

In its June 23 decision, the Supreme Court voted 6-3 in favor of keeping the 1988 ruling in place. Writing for the majority, Roberts said “even the biggest critics of the (1988 ruling) ‘acknowledge that public information generally affects stock prices,’” Hananel writes.

That decision notwithstanding, the court’s Halliburton ruling is good news for American businesses and the CPAs who serve them.

Take contributory negligence, for example. That’s the notion that the person suing an entity for negligence may have contributed to his or her injury and thus should not be allowed to recover from the defendant. That’s the rule of law in Maryland, and it’s possible that such laws might have some measure of protection under the Supreme Court’s ruling.

“This is significant in that it moves us one step forward in limiting the ‘lawsuit lottery’ at the federal securities level,” said MACPA Executive Director Tom Hood. “It is also linked to our tort reform efforts at the state level, protecting contributory negligence and our recent work on appeal bonds.”

Read the Supreme Court’s opinion in its entirety, then check out these other summaries of the ruling: