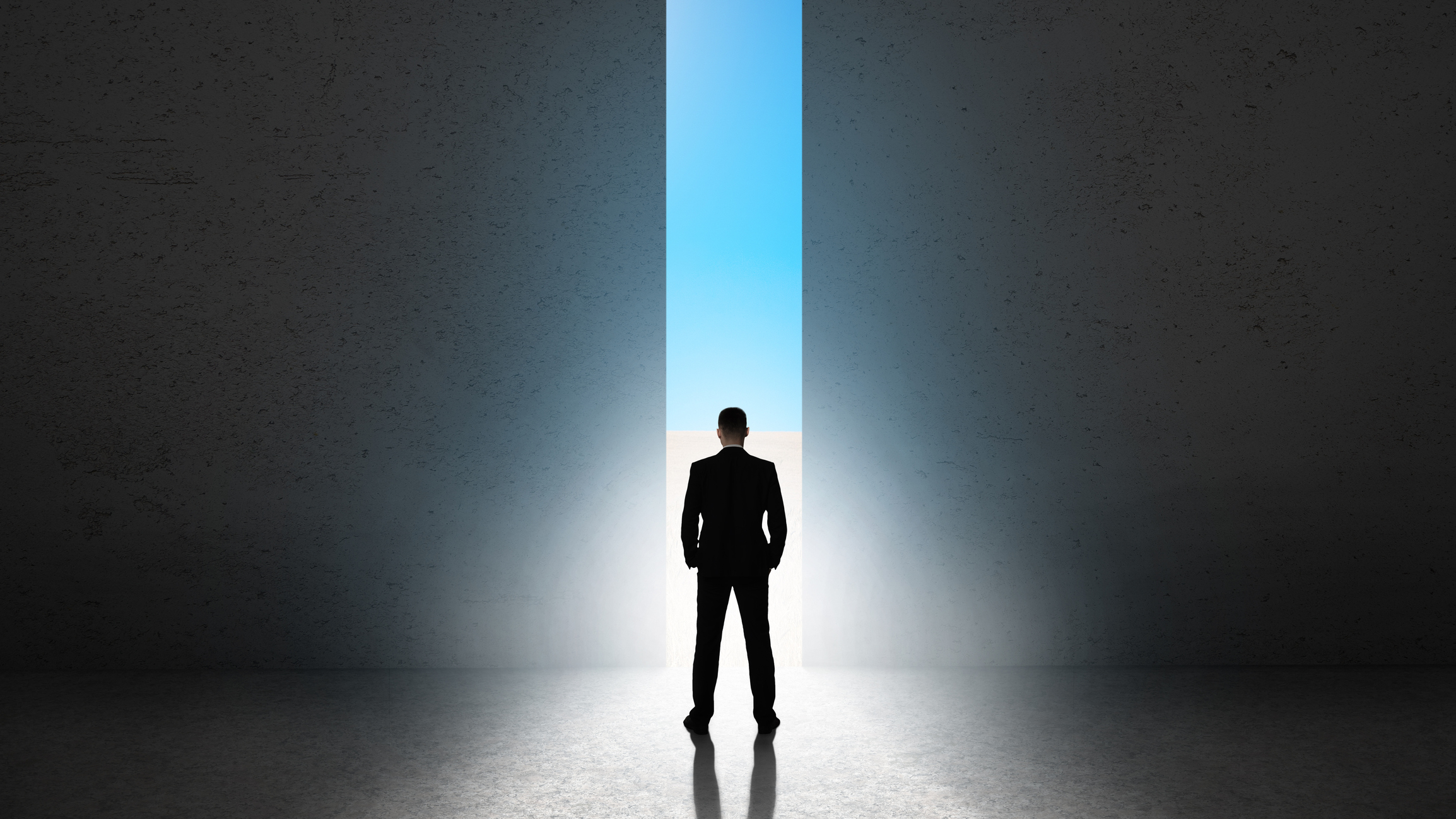 12/11/2021 • by Bill Sheridan
Pursue risk, and avoid it. Your organization should do both.
Someone comes at you with a new idea. What’s your first reaction? Let me guess. Is it, “That’ll never work?” Most of us head in that direction. It’s a fear of the unknown. “We can’t possibly try something new. We’ve always done it this way. Why go that way instead?” And that’s why nothing new … Continued

Someone comes at you with a new idea. What’s your first reaction?

Most of us head in that direction. It’s a fear of the unknown. “We can’t possibly try something new. We’ve always done it this way. Why go that way instead?”

And that’s why nothing new ever gets done.

Look, trying new things doesn’t mean that you stop being who you are. Ideally, you can protect your core business model and give yourself room to innovate. It’s possible to do both.

Bahcall, a second-generation physicist, biotech entrepreneur, and author of the best-selling book Loonshots: How To Nurture The Crazy Ideas That Win Wars, Cure Diseases, And Transform Industries, keynoted the 2021 DigitalNow Conference in Nashville with a call to action for business leaders: Truly great organizations have the ability to run cutting-edge experiments at pace and scale without losing sight of their core.

They do it by nurturing both “artists” and “soldiers” within their organizations.

Artists embrace risk. They live for it, in fact. They pursue new ideas and projects as a matter of course.

Soldiers, on the other hand, see risk as dangerous. It is a threat to the core.

As a leader, you should want both of those types of people in your organization — those who protect the core and those who pursue new ideas in conflict with it.

They seem to be at odds with one another. They’re not. Google’s core was search, but careful experiments in new environments led to innovations like Gmail and Android, both of which rely heavily on Google’s search expertise. Having both of these folks on your team helps you stay on the cutting edge while staying true to your core purpose and values.

The key, Bahcall said, is to love your artists and soldiers equally. If you’re excited only about your team’s shiny new ideas, you will demotivate those who are dedicated to your core business model. Likewise, if all you care about is what you’ve always done, no one will be motivated to try new things or pursue new ideas.

“During Steve Jobs’s first stint at Apple, he called his moonshot group working on the Mac ‘pirates’ or ‘artists.’ Jobs dismissed the group working on the Apple II franchise as ‘regular Navy,’” Bahcall writes in Loonshots. “The hostility he created between the two groups, by lionizing the artists and belittling the soldiers, was so great that the street between their two buildings was known as the DMZ — the demilitarized zone. The hostility undermined both products. Steve Wozniak, Apple’s cofounder along with Jobs, who was working on the Apple II franchise, left, along with other critical employees; the Mac launch failed commercially; Apple faced severe financial pressure; Jobs was exiled; and John Sculley took over. When Jobs returned 12 years later, he had learned to love his artists and soldiers equally.”

Protect your core, by all means — but not at the cost of trying new things.

Live on the innovative edge, if that’s where your heart lies — but don’t ignore the core business model that made you what you are in the first place.

If we structure our organizations in the right way — if we get clear on what we will and won’t innovate, and if we carefully budget for and measure new ideas and core initiatives — then there’s room for both.