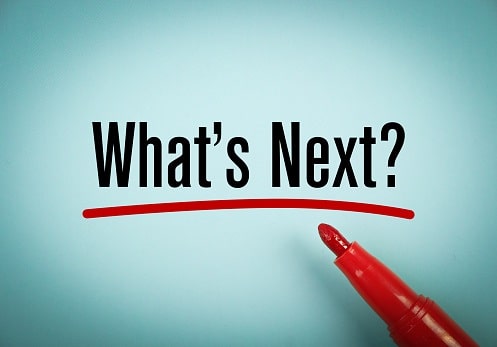 08/02/2017 • by Edith Orenstein
New FASB projects to intersect with implementation of ‘Big 3’ standards
The Financial Accounting Standards Board is gearing up to add new projects to its agenda beginning in the third quarter of 2017. At the same time, the Board stands ready to provide implementation assistance on what we’re calling the “Big 3” major new standards — revenue recognition, leases, and credit losses. FASB’s planned dual approach … Continued 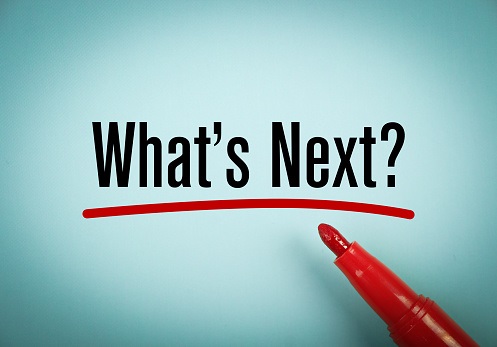 The Financial Accounting Standards Board is gearing up to add new projects to its agenda beginning in the third quarter of 2017.

At the same time, the Board stands ready to provide implementation assistance on what we’re calling the “Big 3” major new standards — revenue recognition, leases, and credit losses.

FASB’s planned dual approach of entering into major new standard-setting while addressing implementation issues was communicated by FASB Chair Russell Golden in his latest “From the Chairman’s Desk” column.

New projects on the horizon
According to Golden, four potential new agenda projects have received support from stakeholders via a FASB Invitation to Comment:

“I want to assure you that, based on your preliminary input about the pace of change and our limited resources, it is highly unlikely all these topics will be added to our agenda at the same time,” Golden said. “… It may take several years to complete any comprehensive changes, including [the FASB’s] research and drafting work, with opportunities for stakeholder input along the way. And then, depending on the extent of change, the effective date could likely be one to two years after completion.”

As such, said Golden, there would be a “significant gap” after the current wave of change before any new standards would need to be implemented.

Differing views
Golden acknowledged that some respondents asked the FASB to hold off on launching new standards (in effect, asking FASB to have a ‘quiet period’) while focusing their attention on implementing the “Big 3.”

“This is a critical inflection point for the FASB and its constituents,” the Institute of Management Accountants stated. “The absence of any new major projects will provide a period of ‘calm.’ Rest assured, for preparers and auditors, the upcoming years will be anything but that as companies prepare for and adopt the new revenue recognition, leases, and financial instruments impairment standards.”

The IMA also recommended that a transition resource group be formed for the leases standard. Such groups were established for the revenue recognition and credit losses standards.

Similarly, Financial Executives International wrote, “The need for support and assistance from Board and Staff during the implementation phase of these principles-based standards in our regulatory environment should not be underestimated. Unlike prior new standards, this support is more likely to require careful monitoring and informal engagement with preparers, auditors and regulators rather than heavy formal interpretive standard setting, with the former being much more resource intensive when one considers the broad swath of change that will be occurring across all sectors of the economy.”

Responses from the audit community also noted support for certain projects, along with certain concerns.

The AICPA’s Financial Reporting Executive Committee wrote, “A majority of FinREC believes that the area of distinguishing liabilities from equity should be the Board’s highest priority.” However, the AICPA added, “A significant minority (five members) of FinREC believes that the Board should not undertake a fundamental reexamination of the current model before the new standards on revenue recognition, financial instruments, and leases have been implemented because the Board may receive insufficient input on such new projects while the financial reporting system engages on those new standards. (In fact, many FinREC members shared the concern about overwhelming the system.)”

Commenting on the potential performance reporting project, which could bring wholesale changes to the financial statements, particularly the income statement, the AICPA group recommended the FASB continue research on the project rather than launching full steam ahead, and that the Board work closely with the SEC on any proposed changes. FEI expressed concern with the performance reporting project, stating, “We do not believe a wholesale change to performance reporting is necessary in this area. … We are not persuaded by the analysis in the ITC that significant modifications are needed for the cash flow statement, segment reporting or the balance sheet. “

Read more in Adjusting for the Pace of Change, in the latest edition of FASB Outlook.