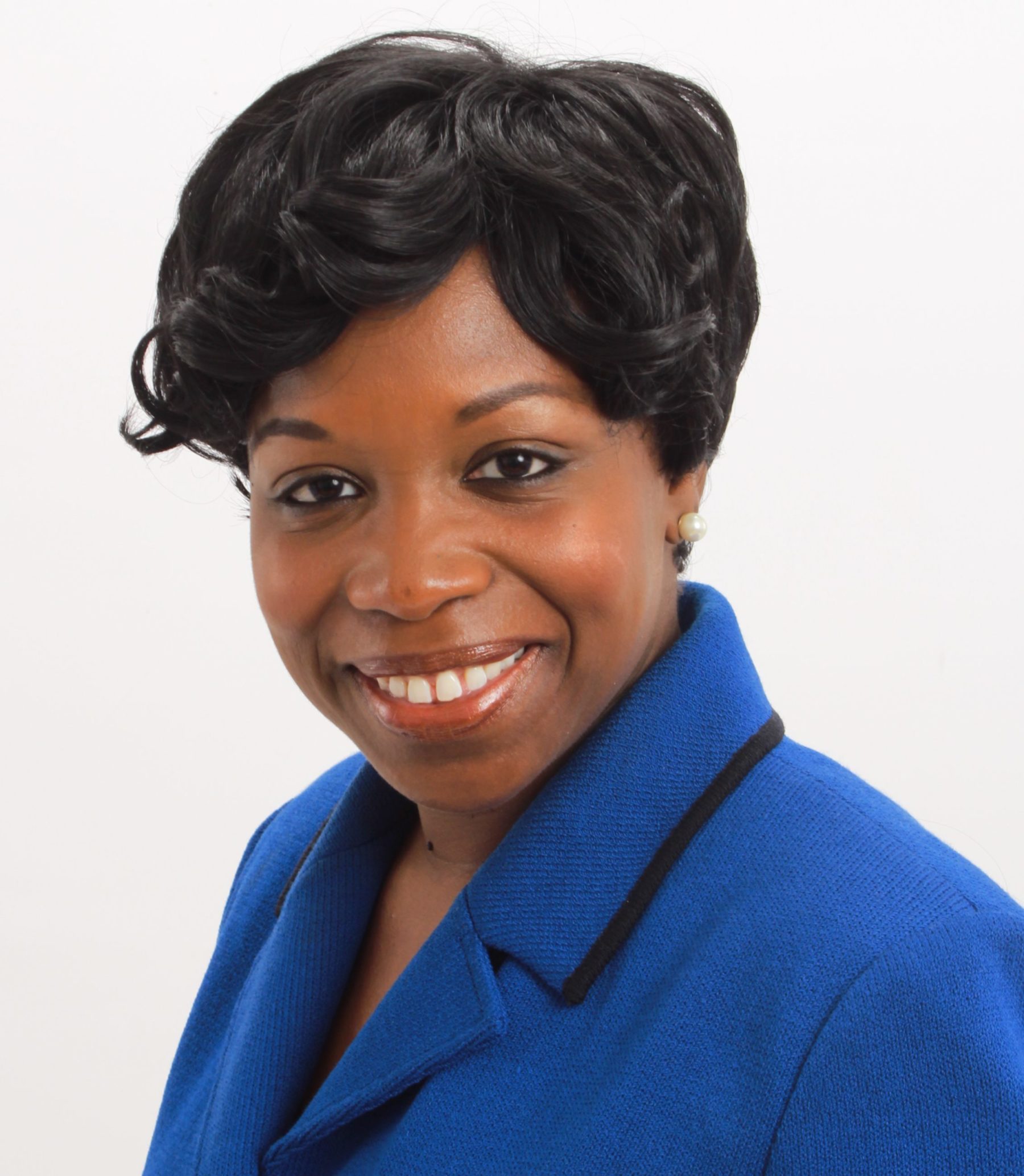 10/25/2016 • by Bill Sheridan
Maryland’s Kimberly Ellison-Taylor envisions the profession of tomorrow as her historic turn as AICPA chair begins
A lot of barriers were broken on Oct. 25 when Kimberly Ellison-Taylor was installed as chair of the American Institute of CPAs. She is the first Marylander to serve as AICPA chair, and just the fifth woman to do so. And she is the first minority, male or female, to lead the Institute’s Board of … Continued 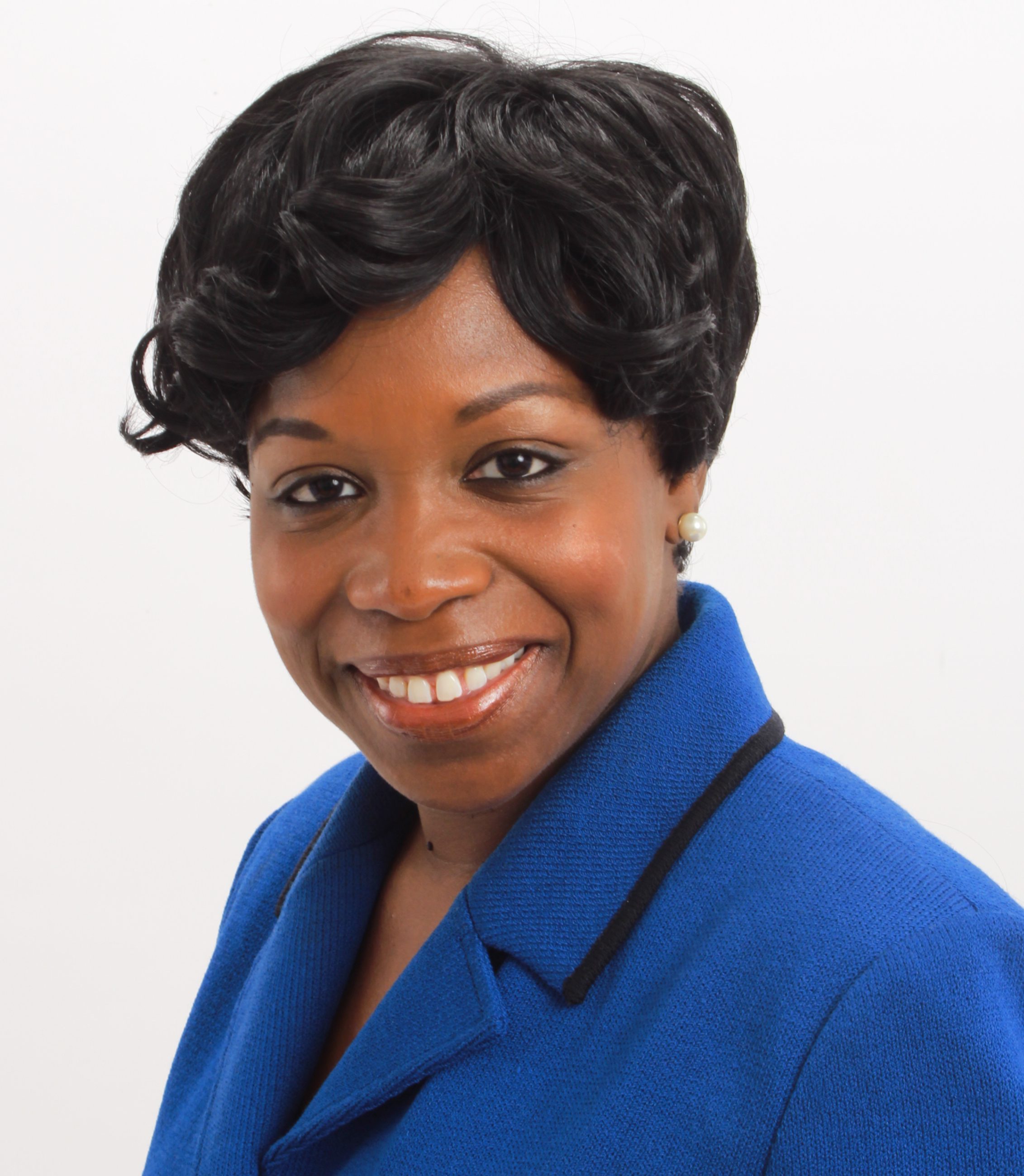 A lot of barriers were broken on Oct. 25 when Kimberly Ellison-Taylor was installed as chair of the American Institute of CPAs. She is the first Marylander to serve as AICPA chair, and just the fifth woman to do so. And she is the first minority, male or female, to lead the Institute’s Board of Directors.

To be sure, it’s an important moment for the profession — and one with which Ellison-Taylor only recent has made her peace.

The Baltimore native and MACPA member is famously reluctant to attach much significance to sex or race in her climb to the top of the profession. Indeed, few are more qualified than she to chair the AICPA’s board. She is one of the most active CPA volunteers in the country and has held leadership positions at some of the nation’s most prominent organizations, including NASA’s Goddard Space Flight Center, Motorola, KPMG, and most recently as Oracle’s global accounting strategy director.

But given the profession’s recent focus on diversity and inclusion, even she can’t deny the symbolic importance of her chairmanship.

“I don’t like to dwell on it too much, but as a woman, I am especially proud (of being named AICPA chair),” Ellison-Taylor said. “It means we’re making progress. We’re not where we need to be yet, but we’re getting there.”

The most recent AICPA CPA Firm Gender Survey, conducted in 2015, found that 24 percent of partners at CPA firms nationwide are women, up from 19 percent in 2012.

That’s progress, to be sure, but more needs to be done. Consider this: The MSCI World Index has found that “organizations with strong female leadership scored an average 10.1 percent return on equity from the end of 2009 to September 2015, compared with 7.4 percent for companies without women at the most senior levels.”

In short, businesses led by women perform better than those that aren’t.

“One day we won’t have to talk about inclusion because it will be what happens as a matter of course every day,” she said. “I look forward to that day.”

Passion from the start
You might say accounting is in Ellison-Taylor’s blood.

As a third-grader at Baltimore’s William Pinderhughes Elementary School, Ellison-Taylor heard a guest speaker talk about various professions and decided that day that she would become a CPA. Every academic decision she made from that point on pointed toward the CPA profession.

“My path is a testament to the power of high expectations,” Ellison-Taylor said. “They are a blessing. And they’re why I believe so strongly that as a profession, no matter how far we’ve come, we must continue to demand more from ourselves.”

That passion for her profession has evolved into a passion for building a blueprint for the profession’s future. As AICPA chair, Ellison-Taylor’s agenda will include a focus on two key ways to drive CPAs forward:

Those keys depend on the profession’s ability to engage CPAs throughout the country, Ellison-Taylor said. Once CPAs hear these messages from leaders who speak their language, they how important these issues are. The challenge, she said, is to capture CPAs’ attention when they’re busier than ever and have little time on their hands.

“The AICPA is working to partner with state CPA societies to engage with the community, with legislators, with business leaders, and with CPAs to make sure they all understand the issues that are impacting us,” she said. “Our goal is to reach all of our constituents and make sure we’re not leaving anybody behind.”

World, meet Maryland
Spending the next year on the national stage will give Ellison-Taylor an opportunity to affect issues and leave her mark at the very highest level of the profession. It also will let her introduce Maryland to the rest of the accounting world and highlight the impact Maryland CPAs and the MACPA are having on the profession.

“Maryland is a forward-thinking leader,” said Ellison-Taylor, who served as chair of the MACPA’s 2010-11 Board of Directors. “Before anyone else started thinking about the future of this profession, Maryland was planting the seeds, watering them, caring for them. “We’re out front and leading the profession, and I’m proud of that.”