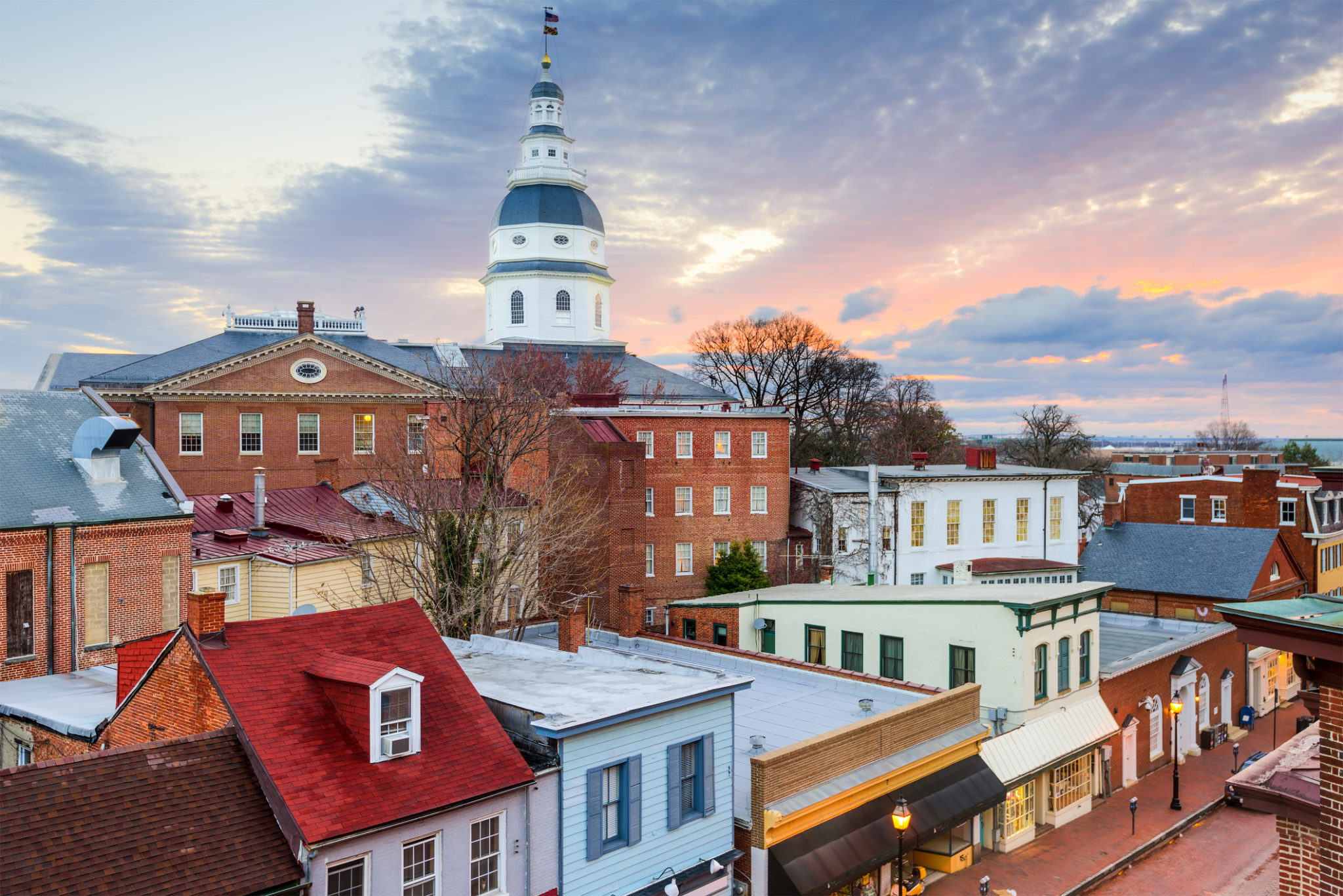 03/20/2020 • by Bill Sheridan
Maryland’s General Assembly: One extraordinary session, one rousing victory
One of the most extraordinary General Assembly sessions in Maryland history was highlighted by, fittingly, one of the CPA profession’s most rousing victories in recent memory. Amid concerns over the rapid spread of COVID-19, Maryland’s legislature adjourned nearly three weeks early on March 18, the first time the state’s legislative session ended early since the … Continued

One of the most extraordinary General Assembly sessions in Maryland history was highlighted by, fittingly, one of the CPA profession’s most rousing victories in recent memory.

Amid concerns over the rapid spread of COVID-19, Maryland’s legislature adjourned nearly three weeks early on March 18, the first time the state’s legislative session ended early since the Civil War.

Before they left Annapolis, though, lawmakers rifled through an astounding 4,000-plus proposed bills, passing more than 650 in a final three-day sprint before adjourning.

“We’re still sorting through all of those final bills to see what some of the implications might be,” Maryland Association of CPAs President and CEO Tom Hood told members in a recorded message. “We’ll keep you updated.”

Victory over sales tax on services
The highlight of the session was undoubtedly the defeat of House Bill 1628, titled “Sales and Use Tax — Rate Reduction and Services.” Introduced by House Majority Leader Eric Luedtke, a Montgomery County Democrat, the bill would have reduced Maryland’s sales tax rate but expanded it to professional services (like those that CPAs provide) to help pay for the Kirwan Commission’s recommended revisions to Maryland’s public education system.

But then Maryland businesses — and our CPA profession — took action. There’s a reason why we spend so much time and energy on legislative advocacy. Simply put, it works.

On March 2, the MACPA helped form a coalition of Maryland business organizations led by the Maryland Chamber of Commerce and the National Federation of Independent Businesses that included the Maryland Bar Association, and groups representing engineers, architects, and many other professions — to present a united front against this effort to tax almost all services in the state.

The coalition held a press conference first, then marched into a House Ways and Means Committee hearing to testify against the proposed bill. One hundred and twelve individuals and 30 business associations were scheduled to testify. Among the MACPA volunteers who testified were President and CEO Tom Hood; Avonette Blanding, CFO of Maritime Applied Physics Corporation in Baltimore; and Jeff Lawson, a partner with Stoy Malone in Towson. Ed Ben and Sandra Glock, both members of the MACPA’s State Tax Committee, testified as part of other panels at the hearing as well.

In the end, our voices were heard.

Two days after the press conference and hearing, Del. Luedtke, who introduced the bill, tweeted this:

“Given tremendous concern from the public and from small business owners, the Revenues Subcommittee (has) voted unanimously to kill HB 1628, the proposal to expand the sales tax to cover most services.”

It was a victory for legislative advocacy everywhere.

Another victory
Sales tax on services wasn’t the MACPA’s only tax-related legislative victory this year.

Shortly after the defeat of HB 1628, the House introduced HB 1354, titled “Sales and Use Tax and Personal Property Tax.” Also known as “the luxury tax,” this bill would have placed business management services among other high-end luxury services that could have been subject to sales and use tax.

“Any services (CPAs) provide could have been construed to be taxable under that kind of definition,” Hood said. ”We did a lot of behind-the-scenes work with that committee to say, ‘Don’t put that in.’ The bill passed, but without that amendment, so (CPAs) are safe from that perspective.”

Other issues of interest
In his video to members, Hood offered details of these other bills related to the profession:

New session at the end of May?
In cutting short its legislative session, the General Assembly held out hopes of reconvening at the end of May, specifically to debate the implications of the coronavirus in Maryland.

“It would be limited in terms of how much we can advocate,” Hood said. “We’ll watch that carefully and try to anticipate things and be prepared, should that happen.”