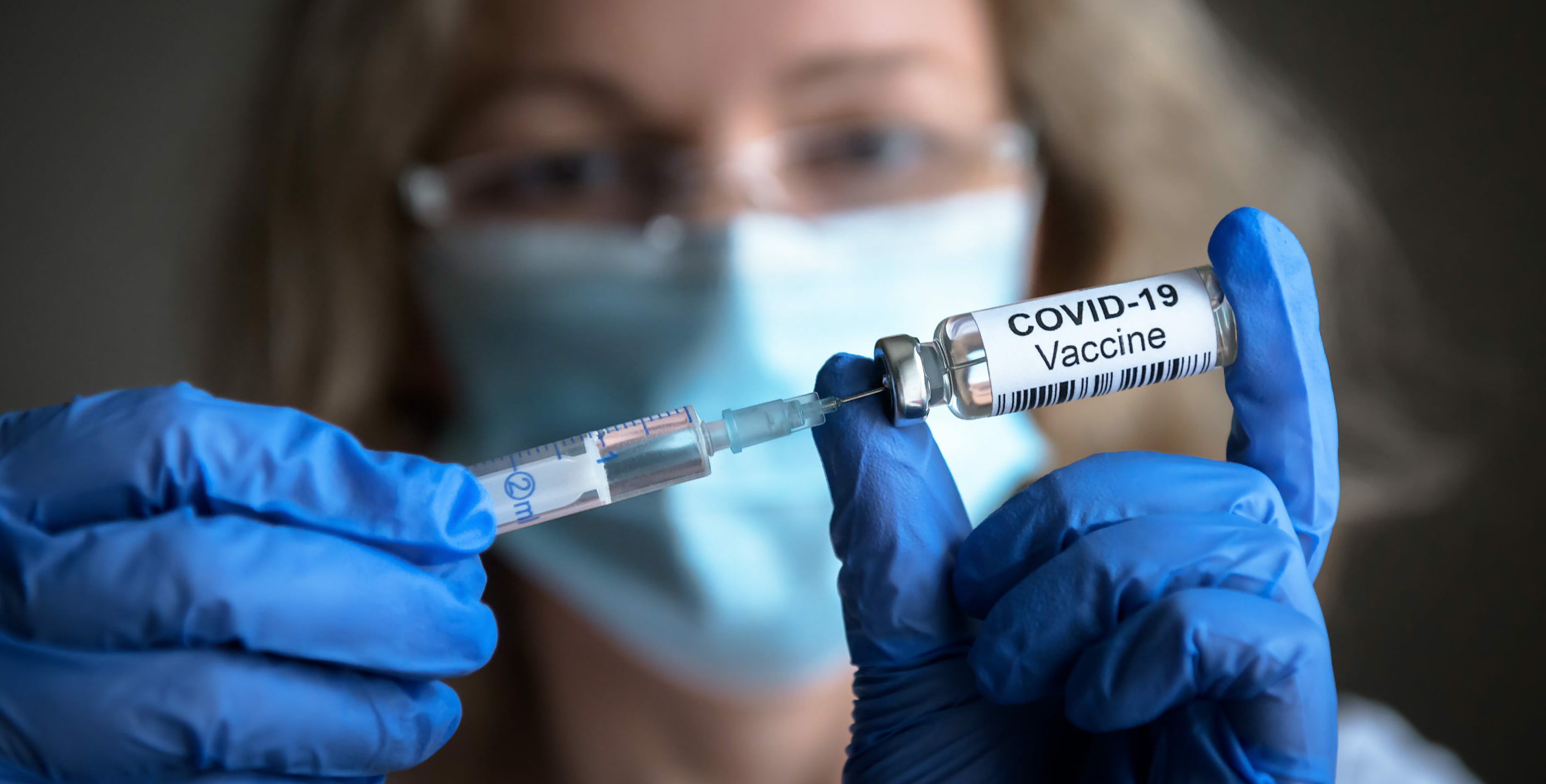 01/26/2021 • by Bill Sheridan
Maryland’s accelerated vaccination plan moves to Phase 1C; CPAs included in Phase 2
Maryland’s COVID-19 vaccination plan is moving faster than anticipated. The plan, which was launched on Jan. 5, consists of these phases: Phase 1A, which includes all licensed, registered, and certified health care providers; residents and staff of nursing homes; first responders; and public safety and corrections employees. This phase includes more than half a million … Continued

The plan, which was launched on Jan. 5, consists of these phases:

The original timeline called for Phase 1C to begin in early March, but state officials accelerated that to the point that those eligible under Phase 1C began receiving their vaccinations on Jan. 25.

According to the Maryland Department of Health, Phase 1C specifically includes the following individuals and industries:

In the meantime, all individuals included in Phases 1A and 1B are still eligible to receive their vaccines.

According to the Maryland Department of Health, CPA firms and other organizations with locations in multiple states should ask their employees to obtain their vaccines in the states in which they live.

“We prefer that Marylanders are prioritized for getting a vaccine allocated to us by the federal government,” the state Department of Health stated in a recent bulletin. “However, Maryland will not turn away a person from out of state who needs a vaccine. We ask that non-Maryland residents attempt to obtain their vaccine from their home state in order to maximize the doses available to Marylanders.”

By Feb. 5, vaccinations will be under way at both Six Flags America sites in Prince George’s County and the Baltimore Convention Center. M&T Bank Stadium also will serve as a mass vaccination site. Additional regional sites on the Eastern Shore and in Western and Southern Maryland are being finalized.

Vaccination capacity at mass sites will be based on allocations, and an announcement will be made when appointments for mass sites become available.

The state also will expand its pharmacy network of vaccinators to include select Safeway and Rite Aid locations. The state is utilizing data and modeling, along with input from local officials, to select pharmacies in underserved areas.

Vaccinations are under way in Walmart, Giant, and Martin’s stores. As of the week of Feb. 1, there will be 51 retail pharmacies providing vaccinations statewide, and that number will increase as the state receives more supply.

The state will also partner with pharmacies to stand up mobile clinics in hard-to-reach areas.