04/17/2017 • by Bill Sheridan
Maryland comptroller, General Assembly declare open season on tax fraud
A word of warning to all lazy, corner-cutting, or just plain fraudulent tax preparers: You might want to set up shop somewhere other than Maryland. Peter Franchot’s not messing around. Maryland’s comptroller and his staff have suspended another 15 private tax preparers who have engaged in questionable, potentially fraudulent activity. That brings to 54 the … Continued 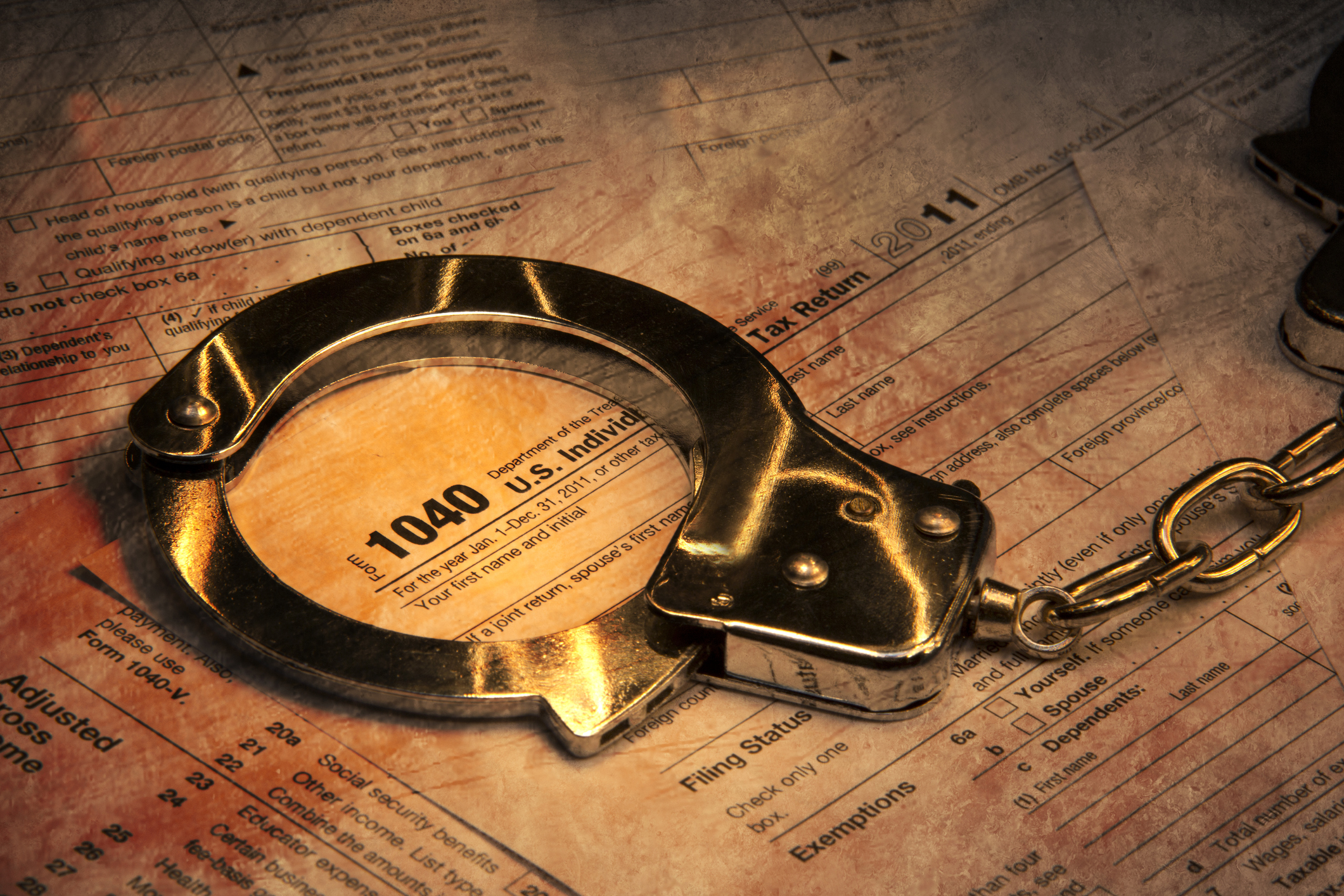 A word of warning to all lazy, corner-cutting, or just plain fraudulent tax preparers: You might want to set up shop somewhere other than Maryland.

Peter Franchot’s not messing around.

And that’s just the tip of the iceberg.

“The active number of suspensions stands at 93 tax preparation firms at 111 locations,” Franchot’s staff reports. “Since 2007, the Comptroller’s Office has detected and blocked nearly 76,000 fraudulent tax returns worth more than $174.2 million.”

Among the suspicious tax-preparation activities that are catching the comptroller’s eye are:

And now, Franchot has the backing of Maryland’s General Assembly as he steps up his tax-preparation policing efforts.

The Taxpayer Protection Act, a bill that will help the Comptroller’s Office prevent tax fraud, safeguard taxpayer information, and hold fraudulent tax filers and preparers accountable, has passed unanimously in both the Maryland Senate and the House of Delegates. The bill had the support of Gov. Larry Hogan and the Maryland Association of CPAs, whose members testified extensively in favor of the bill.

In other words, it’s open season on tax fraud in Maryland.

Anyone who suspects specific instances of tax fraud should report the issue to the Comptroller’s Questionable Return Detection Team at QRDT@comp.state.md.us.