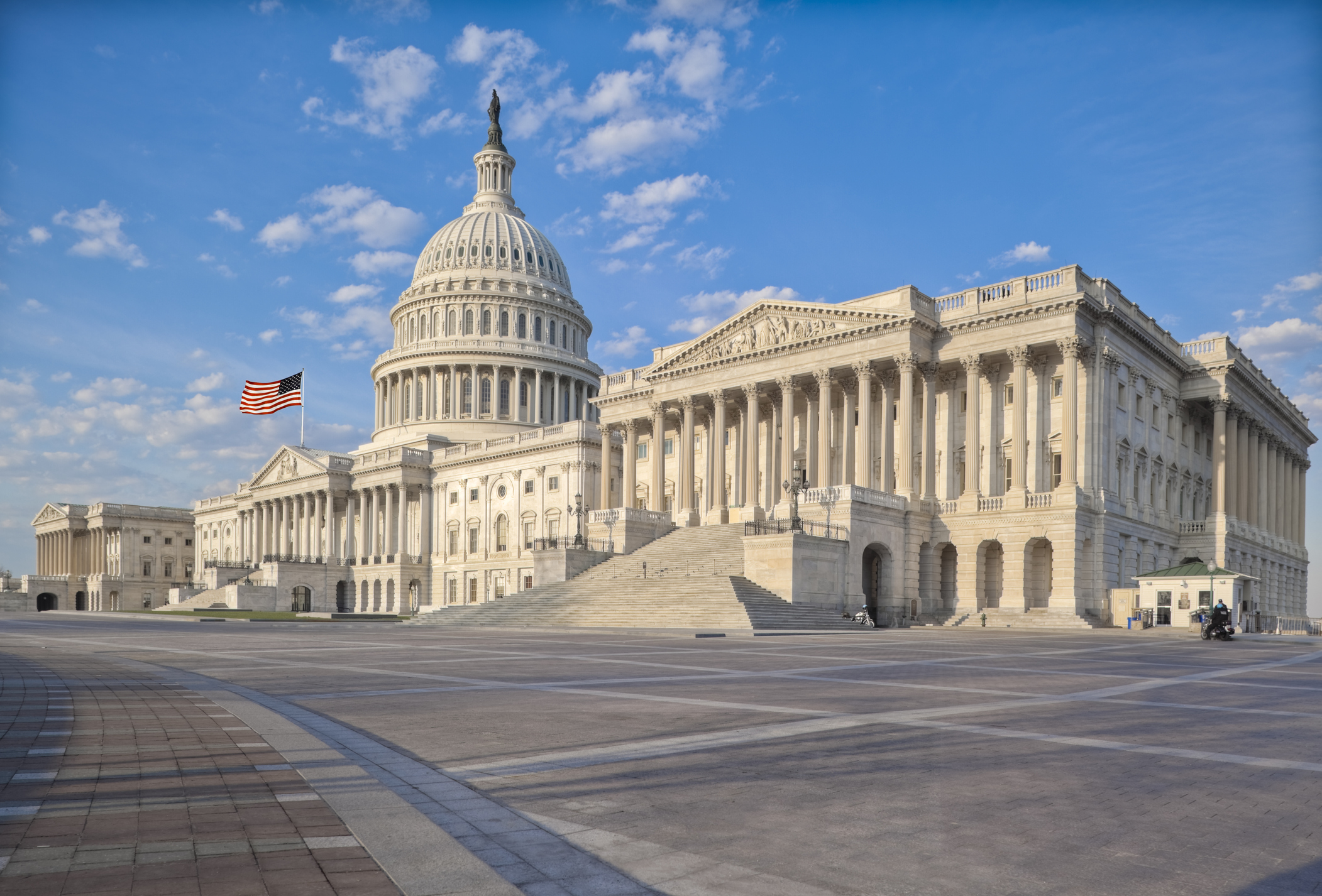 The Maryland Association of CPAs has joined Maryland Gov. Larry Hogan in urging Congress to pass another round of economic relief for businesses that have been negatively impacted by COVID-19.

“Maryland CPAs have been on the front lines of the COVID-19 financial crisis since the beginning, and they have told us that America’s Main Street businesses need more aid to survive the pandemic,” Hood wrote. “We appreciate your bold leadership during these trying times, and we urge you to continue your efforts to pass much-needed relief in the next CARES Act.”

Hood cited six key proposals that are currently part of either the HEALS Act in the Senate or the HEROES Act in the House as being particularly important for Maryland businesses. Those proposals are:

With tax filing season just around the corner, Hood said the fifth of those proposals is particularly critical and must be addressed before the end of the year.

Section 1106(i) of the original CARES Act clearly indicates that any PPP loan forgiveness would be excluded from a borrower’s taxable income. However, in Notice 2020-32, the IRS ruled that business expenses related to PPP loans cannot be deducted, effectively nullifying the forgiveness of such loans.

“Most taxpayers are completely unaware of this change and will face an unexpected surprise when they prepare their 2020 taxes early next year,” Hood wrote. “This will create a tax burden and possible penalties and interest at a time when taxpayers will be the least prepared.”

“Now that the Small Business Administration is beginning to process loan forgiveness applications and businesses are preparing to file their 2020 taxes, it is critical that Congress provides clarity and certainty about the tax treatment of these PPP expenses and loans,” he wrote.

Read Hood’s letter to congressional leaders in its entirety.