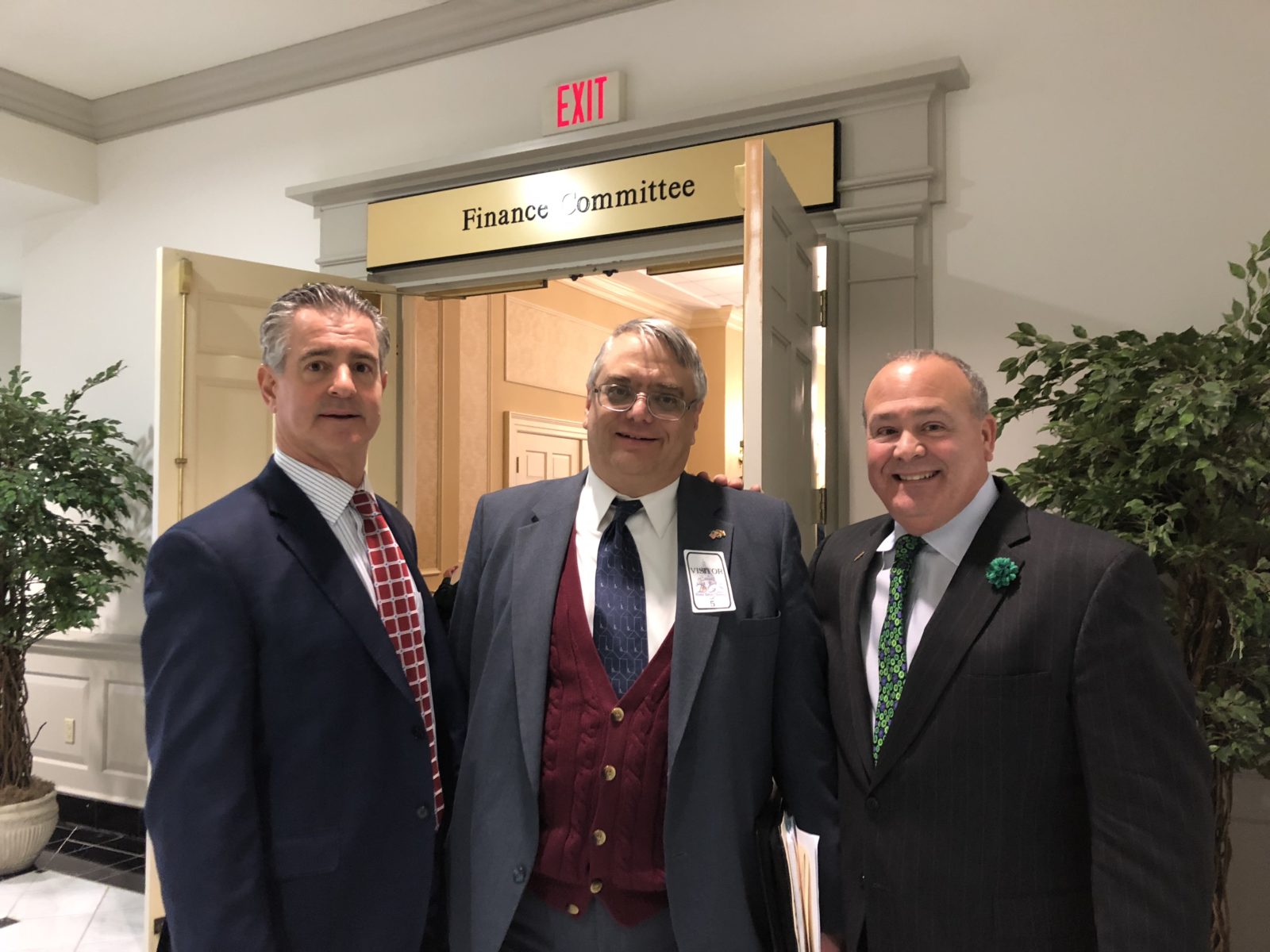 02/01/2018 • by Tom Hood
MACPA in Annapolis supporting changes to restore HSA / HDHP deductibility
True or false? CPAs come out to testify on legislation about health insurance for male sterilization. If you told me this would be a headline in our advocacy work, I never would have believed it … until yesterday. But, yes, it is actually true. On Jan. 31, we testified before the Maryland Senate’s Finance Committee … Continued

True or false? CPAs come out to testify on legislation about health insurance for male sterilization.

If you told me this would be a headline in our advocacy work, I never would have believed it … until yesterday.

But, yes, it is actually true.

On Jan. 31, we testified before the Maryland Senate’s Finance Committee on legislation to restore these deductions. Joining us were Brian Lutters from the MACPA’s State Tax Committee and Nick Manis, our legislative representative.

How HSAs / HDHPs got in trouble
At the end of 2017, the MACPA’s state tax group was buzzing with CPAs asking questions about clients’ deductions of high deductible health plans (HDHPs) under health savings accounts allowed by the IRS.

It turns out that a Maryland law enacted in 2016 (the Contraceptive Equity Act) with an effective date of Jan. 1, 2018 is the culprit. The law makes male sterilization procedures a “preventative service,” which means they conflict with the criteria in the Internal Revenue Code. This means HSAs and HDHPs issued, delivered, or renewed in Maryland are disallowed by the IRS. This effectively eliminates deductions and tax impacts for hundreds of thousands of Marylanders for these important health deductions as of Jan. 1, 2018. 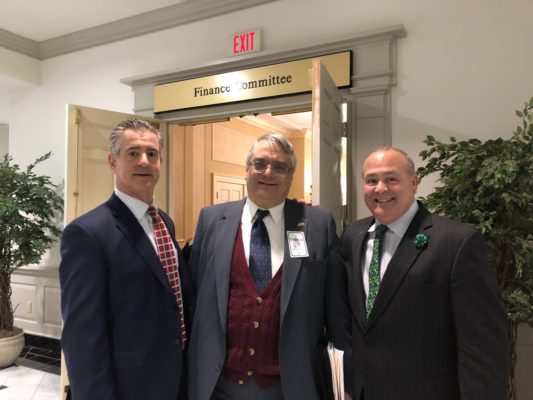 At the urging of our members, we immediately jumped into action and joined a coalition of health Insurance providers and financial planners and asked our legislators for the best way to fix this. Sen. Reilly (R — District 33, Anne Arundel County) introduced emergency legislation in Senate Bill 137, “Health Insurance — Coverage for Male Sterilization — High-Deductible Health Plans” (cross-filed with House Bill 135 from Dels. Hill and Kipke.

During our testimony before the Senate Finance Committee, we were joined by members of the coalition, the Maryland Bankers Association, and the Maryland Chamber of Commerce in support of SB 137. Brian Lutters gave his testimony, which included the technical tax implications along with how he is personally impacted (his firm uses HDHPs and he will lose these deductions unless this is fixed).

If enacted, the bill provides for retroactive restoration of these deductions. The emergency status means that after passing the House and Senate, it will take effect as soon as it is signed by the governor. The Senate Finance Committee said this was a high priority. The hearing in the House is scheduled for Feb. 8 at 1 p.m.

Thanks to all of our members on the State and Federal Tax groups and our 200 members who came to CPA Day to raise awareness and urgency to this issue. If this legislation is enacted, you will be a major reason why some 380,000 HSAs in Maryland will stay legal and preserve these vital deductions for Marylanders.

On another note: Changes to Maryland’s tax policy is being debated in the legislature and the MACPA is front and center. Experts from our State Tax Committee are working with the governor and leadership in the House and Senate on tax proposals to mitigate the impacts of the federal Tax Cuts and Jobs Act.