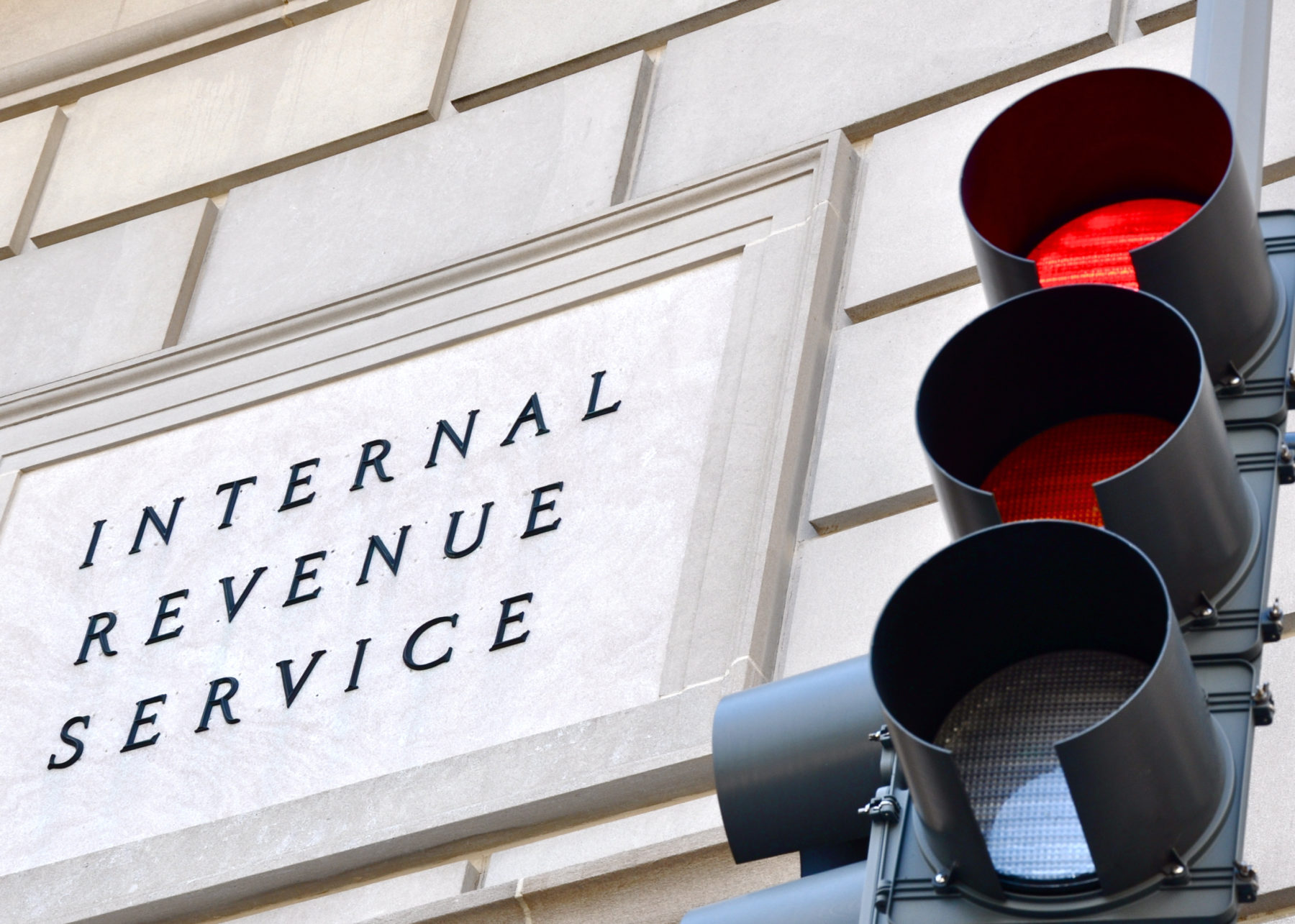 04/22/2018 • by Bill Sheridan
IRS’s Tax Day tech glitch: A sign of future woes to come?
So Tax Day 2018 has come and gone. At least we’re pretty sure it has. We actually got three Tax Days this year, courtesy of the calendar, a federal holiday, and some technical glitches. Our traditional Tax Day — April 15 — fell on a Sunday this year, which pushed the deadline to Monday, April … Continued

We actually got three Tax Days this year, courtesy of the calendar, a federal holiday, and some technical glitches.

Our traditional Tax Day — April 15 — fell on a Sunday this year, which pushed the deadline to Monday, April 16 … except April 16 this year marked Emancipation Day, a local holiday in Washington, D.C., to commemorate the date that President Abraham Lincoln freed slaves there in 1862. That pushed the tax filing deadline to Tuesday, April 17.

And then came the Great IRS Computer Outage of 2018. The IRS’s online e-File and Direct Pay systems crashed on April 17, creating a ton of confusion for tax preparers and filers alike. The IRS’s solution was to extend the tax filing deadline to April 18.

A lot of folks saw the SNAFU as an opportunity to make jokes at the IRS’s expense … which has become a national pastime in its own right.

All joking aside, though, there’s not much about the Tax Day mess that’s funny, and here’s why. We saw this coming from a mile away, and the problem is still a really, really big problem.

“We are concerned that the risk of a catastrophic system failure is increasing as our infrastructure continues to age,” the IRS’s Jeffrey Tribiano said … last October.

NPR reports that IRS officials have been predicting these types of problems for a long while now. The issue, they said, is “years of congressional budget cuts which, in turn, led to significant staff cutbacks.”

“The budget has been continually under pressure for the last eight years,” former IRS Commissioner John Koskinen told NPR. “We have almost 20,000 fewer employees and 10 million more taxpayers. So sooner or later, something’s going to give.”

Republican lawmakers argue that IRS itself is to blame, but NPR’s Brian Naylor says the agency is still using a computer language from the 1960s that almost nobody knows anymore.

It reminds me of President Trump’s bid to modernize our country’s infrastructure — its network of roads, bridges, sewers, tunnels, and other pieces of our nation’s backbone. That backbone is aging quickly, and if something isn’t done soon to modernize it, we’ll be in real trouble … the kind of trouble that takes tons of cash to dig ourselves out of.

The same applies to the IRS. Something needs to be done soon to fix these issues before something truly catastrophic happens.

We got off easy this year. A reboot, an extended deadline, and all seems to be well.

Next time, there might be a bigger price to pay.