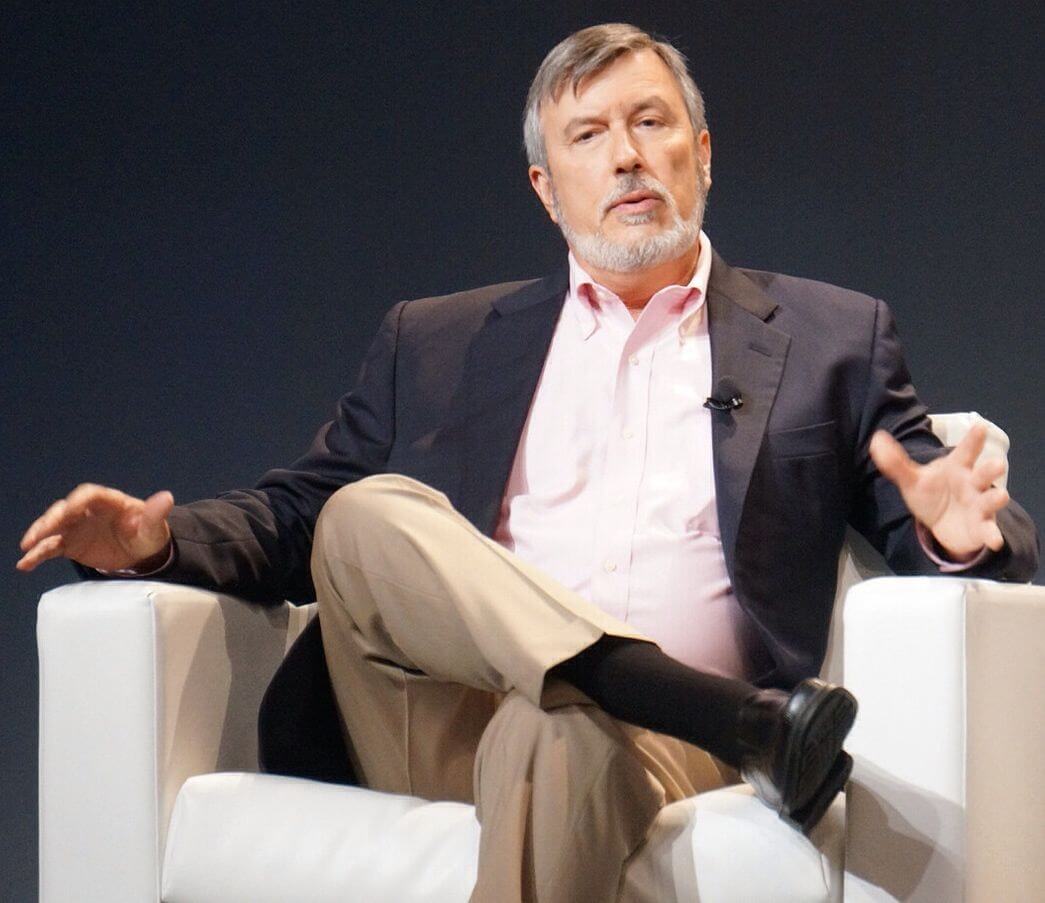 08/04/2014 • by Bill Sheridan
‘If strategy is the cake, culture is the oven’
I firmly believe that, as a general rule, conference attendees shouldn’t run. And yet there they were, all 5,243 of them, business-casual from top to bottom, sprinting for the prime seats at the 2014 Sage Summit keynote in Las Vegas. It wasn’t a pretty sight. But in their defense, you definitely wanted to be up … Continued

I firmly believe that, as a general rule, conference attendees shouldn’t run.

And yet there they were, all 5,243 of them, business-casual from top to bottom, sprinting for the prime seats at the 2014 Sage Summit keynote in Las Vegas.

It wasn’t a pretty sight.

But in their defense, you definitely wanted to be up front for this one. It was a panel discussion on entrepreneurship featuring basketball legend Magic Johnson and actress Jessica Alba. Johnson has spent his retirement building Magic Johnson Enterprises into an urban-American business empire. Alba started The Honest Company in a quest to offer safe, affordable, reliable, and eco-friendly products for her family, and has turned it into an empire in its own right.

Even with those two powerhouse names on the panel, it was the CEO of a place called Big Ass Fans who stole the show.

The company sells exactly what its name suggests — really big fans, for homes and businesses alike. It also sells “big-ass lights” and “big-ass gear,” and has a section on its web site that promotes “big-ass careers.”

By now, you’re getting a taste for the company’s culture, right?

And that was exactly CEO J. Carey Smith’s point when he offered this brilliant nugget:

“If a business’s strategy is the cake,” he told the Sage Summit crowd, “then its culture is the oven.”

Think about it: Your company’s culture will often define you more than your products, services, or bottom line. Your culture, in fact, will often be a catalyst for everything else. You can probably tell how the folks at Big Ass Fans do business — I’m guessing happily, taking pride in their work while not taking themselves too seriously. Their logo alone tells me they want to put smiles on their customers’ faces.

Here’s the thing about culture: It’s all about people. Your culture won’t survive unless you hire people who fit your culture. Smith can teach someone all about fans and lights, but he can’t teach them how to be happy and make his customers smile. Here’s what Smith looks for in a new hire:

“Creativity, a sense of humor, initiative,” he said. “You have to look beyond the resume.”

In other words, your culture is at stake the minute you sit down to interview a potential employee. Best-selling author Tim Sanders said as much at the 2011 CCH User Conference. “High-performance jerks suck the life out of the office,” he said. “Hire for happiness first and performance second.”

“The money shouldn’t be the thing that wakes you up in the morning,” he told the Sage crowd. “The passion and love for what you do should.”

Bottom line: We need to pay more than lip service to our cultures. Think you’ve got a great culture? Hire people who fit it.

You can teach them everything else.