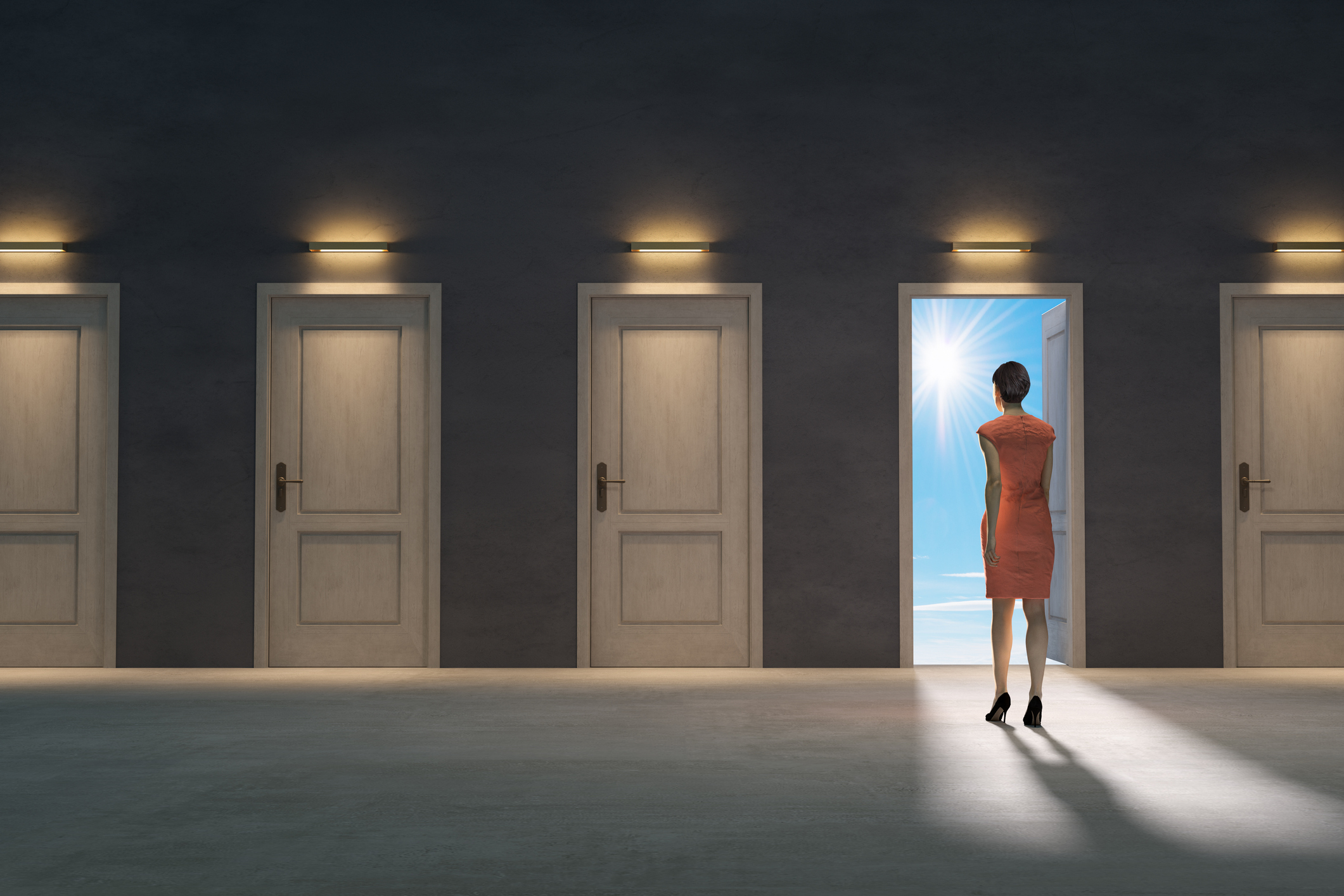 12/16/2021 • by Bill Sheridan
Forget your AAR. Review your decisions instead
You’ve heard of “after-action reviews,” right? They originated within the U.S. Army as a way for leaders to wrap up a project by analyzing what happened, why it happened, and how it can be done better next time. Great concept. Why did this work? Or why didn’t it work? And how can we make it … Continued

They originated within the U.S. Army as a way for leaders to wrap up a project by analyzing what happened, why it happened, and how it can be done better next time.

Great concept. Why did this work? Or why didn’t it work? And how can we make it work next time?

There might be more value, though, in asking not just why something worked or didn’t, but why we decided to do it in the first place — to question not just our actions, but the decisions that led to those actions. 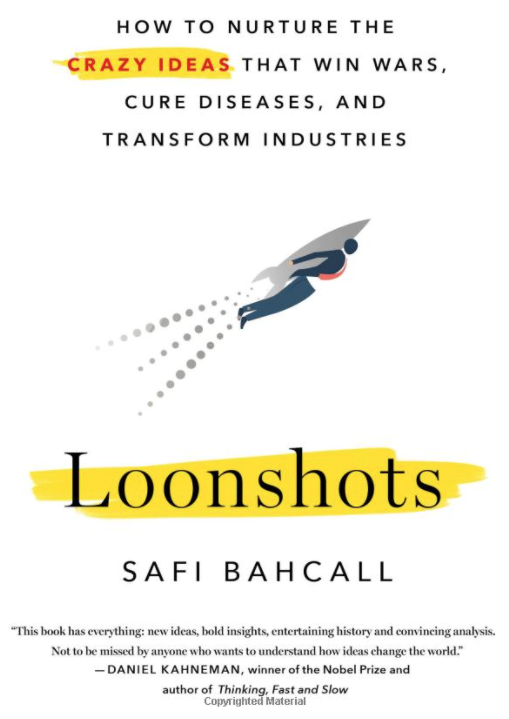 I want to quote directly here from Safi Bahcall’s thought-provoking book Loonshots: How To Nurture The Crazy Ideas That Win Wars, Cure Diseases, And Transform Industries. It’s a little long, but it’s worth the read.

You can analyze why an investment went south. The company’s balance sheet was too weak, for example. That’s outcome mindset. But you will gain much more from analyzing the process by which you arrived at the decision to invest. What’s on your diligence list? How do you go through that list? Did something distract you or cause you to overlook or ignore that item on the list? What should you change about what’s on your list or how you conduct your analyses or how you draw your conclusions — the process behind the decision to invest — to ensure that mistake won’t happen again? That’s system mindset.

You can analyze why you argued with your spouse. It was, let’s say, your comment about your spouse’s driving. But you may improve marital relations even more if you understand the process by which you decided it was a good idea to offer that comment. What state were you in and what were you thinking before you said it? Are there some different things you might do when you are in that state and think those thoughts?

Teams with an outcome mindset — Level 1 — analyze why a project or strategy failed. The storyline was too predictable. The product did not stand out enough from competitors’ products. The drug candidate’s data package was too weak. Those teams commit to working harder on storyline or nice product features or a better data package in the future.

Teams with a system mindset — Level 2 — probe the decision-making process behind a failure. How did we arrive at that decision? Should a different mix of people be involved, or involved in a different way? Should we change how we analyze opportunities before making similar decisions in the future? How do the incentives we have in place affect our decision-making? Should those be changed?

System mindset means carefully examining the quality of decisions, not just the quality of outcomes, A failed outcome, for example, does not necessarily mean the decision or decision process behind it was bad. There are good decisions with bad outcomes. Those are intelligent risks, well taken, that didn’t play out. For example, if a lottery is paying out at 100 to 1, but only three tickets are sold, one of which will win, then yes, purchasing one of those three tickets is a good decision, even if you end up holding one of the two that did not win. Under those same conditions, you should always make that same decision.

Evaluating decisions and outcomes separately is equally important in the opposite case. Bad decisions may occasionally result in good outcomes. You may have a flawed strategy, but your opponent made an unforced error, so you won anyway. You kicked the ball weakly toward the goalkeeper, but he slipped on some mud, and you scored. Which is why probing wins, critically, is as important, if not more so, as probing losses. Failing to analyze wins can reinforce a bad process or strategy. You may not be lucky next time. You don’t want to be the person who makes a poor investment, gets lucky because of a bubble, concludes he is an investment genius, bets his fortune, and then loses it all next time around.

Bottom line: Why we decide to do what we do is as important as what we do in the first place.

Instead of an after-action review, maybe we need to conduct an after-decision review instead. Interesting food for thought.