01/07/2022 • by Bill Sheridan
Current MACPA Chair Lexy Kessler nominated to join former Chair Anoop Mehta on AICPA Board
Yet another Maryland CPA has joined the ranks of the profession’s most influential leaders. Lexy Kessler, CPA, CGMA, a partner with Aronson LLC in Rockville and chair of the Maryland Association of CPAs’ Board of Directors, has been nominated to serve on the American Institute of CPAs’ Board of Directors. Elections will be held at … Continued

Yet another Maryland CPA has joined the ranks of the profession’s most influential leaders. 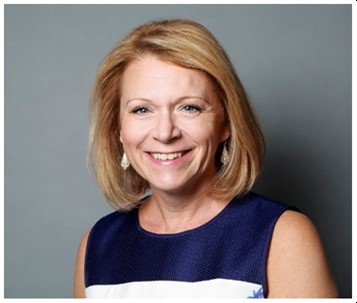 Kessler will join the AICPA Board along with former MACPA Chair Anoop Mehta, CPA, CGMA, the AICPA’s current vice chair who will be elected as chair in May.

“It’s just such an honor,” Kessler said of her nomination. “The AICPA Board is at the forefront of steering our profession into the future, helping CPAs to anticipate changes in our business and regulatory environment rather than merely react to them, all while adhering to our strong commitment of ethics, integrity and quality. I’m honored to be considered among those who will be chosen to serve.”

An MACPA member since 1987, Kessler has more than 30 years of experience in assurance, tax, and consulting. She was named one of the 20 most powerful women in accounting for 2020 by the AICPA and CPA Practice Advisor. As a leader in her practice area and a former member of Aronson’s Board of Directors, she also helps drive Aronson’s strategic direction and growth objectives. She also has served as chair of the AICPA’s PCPS Executive Committee.

As the first female chair of Aronson’s Board of Directors, she enthusiastically advocates for women to pursue leadership roles. She was named by The Daily Record as one of Maryland’s Top 100 Women for 2018 and 2020, was a recipient of the MACPA’s “Women to Watch” award in 2014, and earned the Montgomery County Chamber of Commerce’s Chairman’s Award in 2013. 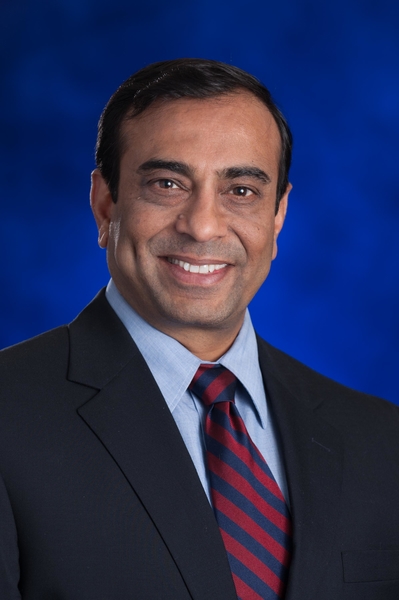 Mehta will become just the second Maryland CPA to chair the AICPA’s Board of Directors. He follows Kimberly Ellison-Taylor, a Baltimore native and former MACPA chair who served as AICPA chair from 2016-17 and chair of the global Association of Certified Professional Accountants from 2017-18.

“I don’t think I would have even been considered for this role had it not been for the MACPA and everything the association’s leaders have done for me for the past 20 years,” Mehta said. “For years, I have been surrounded by people who have gone out of their way to support me and my career. Now, I get to serve in a position that allows me to do the same for others.”

Joining Kessler as nominees for the AICPA Board are Alan Whitman, CPA, of Michigan, and D. Scott Showalter, CPA, CGMA, of North Carolina.