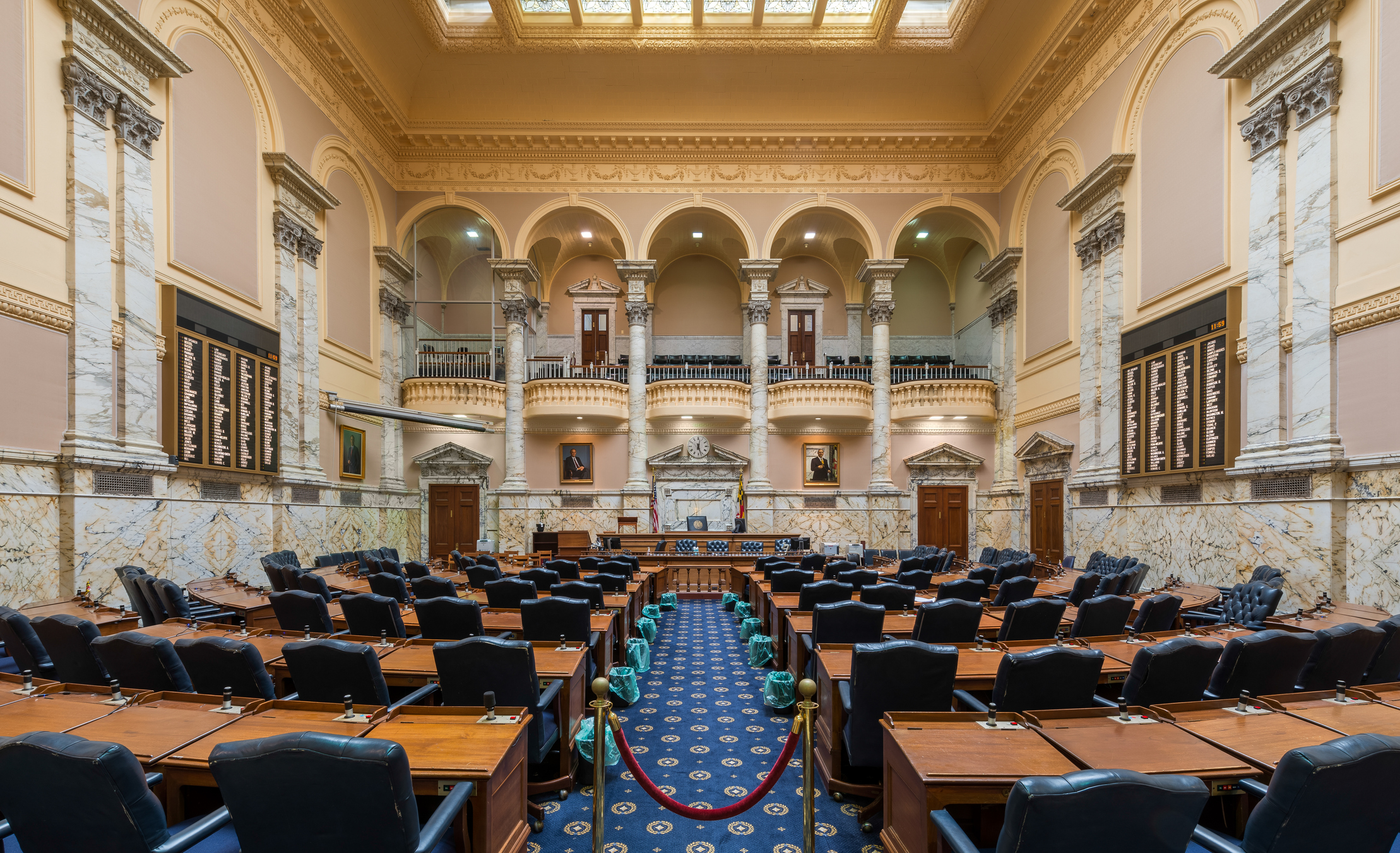 01/12/2022 • by Bill Sheridan
CPAs set sites on Annapolis as 2022 legislative session begins
And away we go … Maryland legislators return to Annapolis on Jan. 12 for the opening of the General Assembly’s 2022 legislation session, and the environment feels eerily similar to the 2021 session — restrictions placed on live meetings and hearings as a result of the latest COVID-19 surge. Unlike last year, though, those restrictions … Continued

Maryland legislators return to Annapolis on Jan. 12 for the opening of the General Assembly’s 2022 legislation session, and the environment feels eerily similar to the 2021 session — restrictions placed on live meetings and hearings as a result of the latest COVID-19 surge.

Unlike last year, though, those restrictions aren’t completely virtual — but that doesn’t mean they’ll be easy to understand or navigate.

“The public will be allowed in the State House and House and Senate office buildings, and lawmakers will be able to welcome visitors to their offices on a limited basis,” Maryland Matters’ Hannah Gaskill reports. “But hearings will still be held virtually — for at least a month in the Senate, and possibly for the entire three-month session in the House.”

The uncertainty regarding rules on meetings and hearings adds even more complexity to the MACPA’s advocacy efforts.

“It’s a huge challenge,” said Tom Hood, chair of the MACPA’s Legislative Executive Committee. “Advocacy is about relationships — the relationships we have with legislators, the ability to talk with them both formally and informally. (A virtual session) moves you into a more formal, controlled way of communicating with legislators. It’s even more challenging when you consider the level of reorganization that we’re facing in the General Assembly.”

That reorganization has had a significant impact on many of the key House and Senate committees whose activity the MACPA closely monitors.

What does all of that mean?
Simply put, it means a lot of work for the MACPA’s advocacy volunteers. The association put a lot of time and effort into building fruitful relationships with these departing leaders. We’re starting fresh with new leadership in these areas. That takes time, effort, and CPAs who know these new leaders and can rebuild those relationships from the ground up.

That work will be ongoing. More urgent, though, is the MACPA’s 2022 legislative agenda.

Those issues will be front and center during the MACPA’s annual CPA Day, scheduled for Jan. 20. The event once again will be completely virtual and worth two hours of free CPE. Get complete details and register here.

What should we expect?
A few things.

Find out more about this year’s session by listening to my recent interview with Tom Hood, chair of the MACPA’s Legislative Executive Committee, for our “Future-Proof” podcast:

Join our legislative efforts: Contribute to the PAC
The CPA Committee on Political Action is the only political action committee in Maryland dedicated solely to fighting for CPAs in the legislative arena.

Good relationships with legislators are the core of the MACPA’s legislative advocacy efforts. Your contribution to the CPA/CPA is one of the easiest and most effective ways for CPAs to get involved in the political process and have an impact on the profession.

Contributions to our PAC lag far behind other professional groups. This puts us at a severe disadvantage, especially when certain groups have interests opposed to ours and have far greater PAC participation from their members. 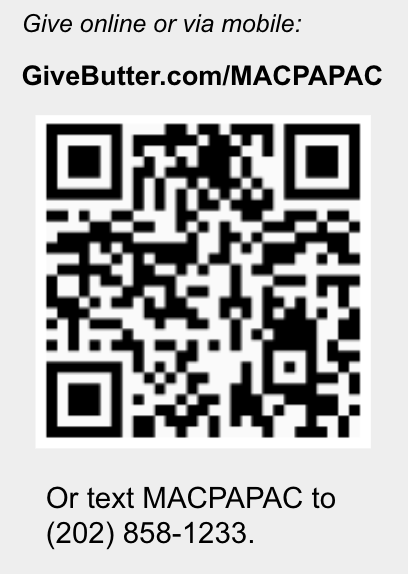 Through contributions from members like you, the PAC works toward favorable outcomes on legislative issues, educates legislators about matters that are important to the CPA profession, and keeps MACPA members informed. But we can’t do it alone. Your involvement makes a difference and ensures that, together, we make the greatest impact

Please support the MACPA’s CPA/CPA today by donating online at MACPA.org/advocacy. Or scan the QR code at the right.

Your contribution to the CPA/CPA will allow us to support legislators from both parties, and help the CPA profession maintain an influential presence in Annapolis.