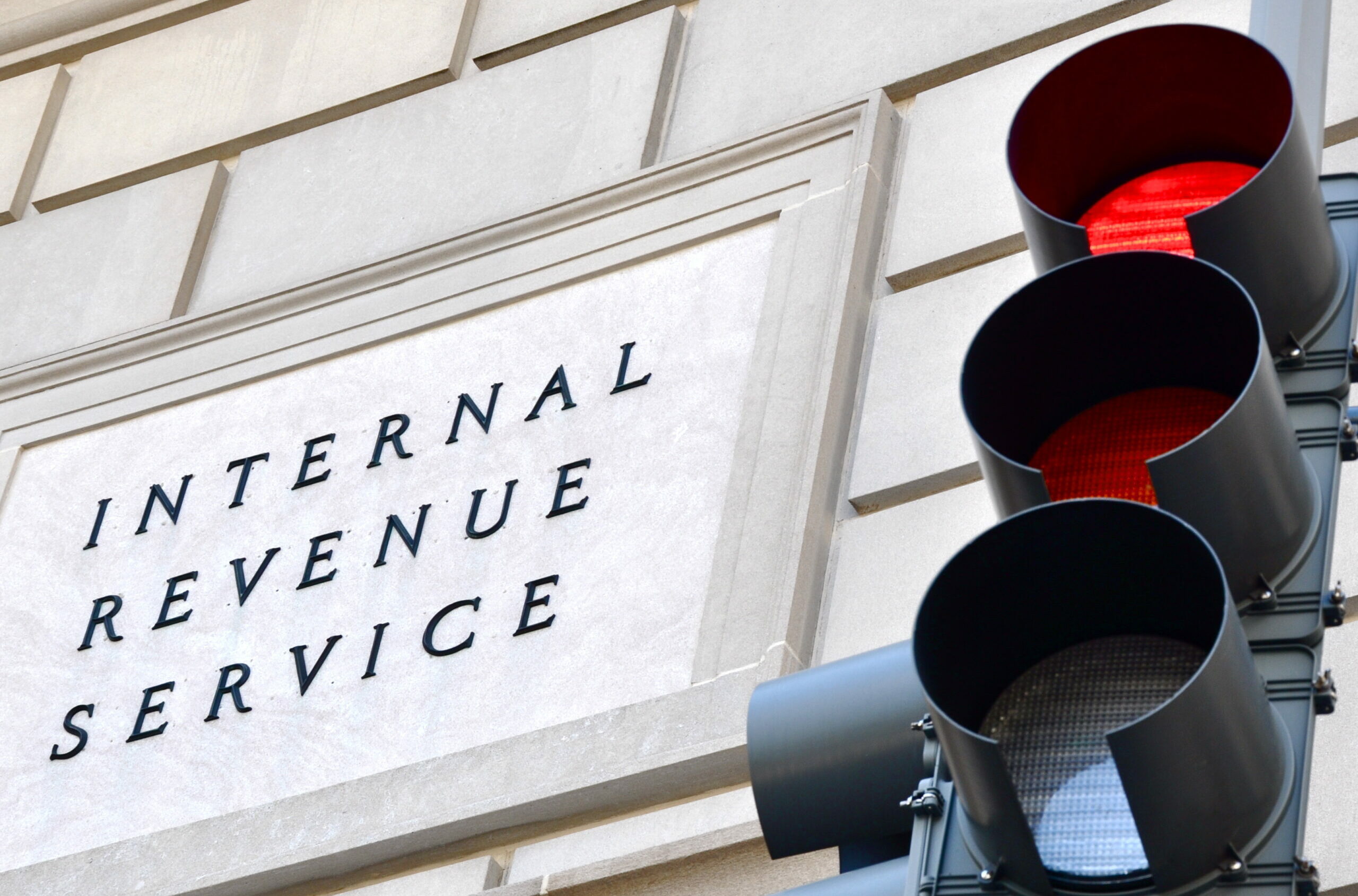 01/28/2022 • by Bill Sheridan
Congress joins tax professionals’ call for IRS relief
You’ve probably heard the news, but tax season — whose recent track record is pretty miserable, and which opened on Jan. 24 to overwhelmingly negative reviews — is shaping up to be miserable once again, even by tax season standards. The IRS itself fired a couple of warning shots on opening day, saying that “taxpayers … Continued

You’ve probably heard the news, but tax season — whose recent track record is pretty miserable, and which opened on Jan. 24 to overwhelmingly negative reviews — is shaping up to be miserable once again, even by tax season standards.

The IRS itself fired a couple of warning shots on opening day, saying that “taxpayers need to take special care this year due to several critical tax law changes that took place in 2021 and ongoing challenges related to the pandemic.”

The shorthand, says the Associated Press, is this: “An IRS worker shortage, an enormous workload from administering pandemic-related programs and stalled legislation that would have given the agency billions of dollars for more expeditiously processing returns will combine to cause taxpayers pain this filing season.”

The profession responds
In response, the AICPA and the other members of a coalition of organizations representing tax professionals nationwide — calling itself the Taxpayer Advocate Coalition — sent a letter to the IRS and members of Congress urging a number of relief measures. According to the Journal of Accountancy, those recommendations include the following:

For its part, the IRS has “halted automated notices in cases where a payment has been credited to a taxpayer but no return has been processed.”

“This is a good first step in offering relief to taxpayers,” the Taxpayer Advocate Coalition said in a statement. “However, in our experience, the majority of erroneous notices are a result of numerous other circumstances where taxpayers are crying out for help, especially the underserved and minority communities. The IRS should temporarily suspend all automated compliance actions as they did with the onset of the COVID pandemic.

“Furthermore,” the coalition added, “we believe that if all the recommendations made by this coalition are implemented, it will go a long way to help taxpayers, tax practitioners and the IRS better navigate through this difficult tax season. Simply put, more is needed to offer meaningful relief to individuals and small businesses, and we urge the IRS to implement all of our recommendations.”

AICPA President and CEO Barry Melancon said the IRS action on automated notices “signals their desire to help taxpayers,” but that more must be done immediately.

“All of the recommendations put forth by the AICPA and the coalition are actions that we believe the IRS can legally take right now to provide immediate relief to taxpayers – but we would welcome more details from (IRS Commissioner Charles Rettig) on what he believes the IRS can do and what might require congressional action,” Melancon said. “Congress has demonstrated that it is more than ready to advocate for taxpayers and practitioners, and we are confident that lawmakers would act swiftly to assist. We appreciate the strain the IRS is under and continue to urge them to fully implement all of our recommendations to alleviate unnecessary stress on the agency and the taxpayers.”

Feb. 8 town hall to provide IRS updates
The Taxpayer Advocate Coalition is planning to update the members of its organizations about the issue during a town hall meeting on Feb. 8. Further details and registration information for that meeting will be coming soon.