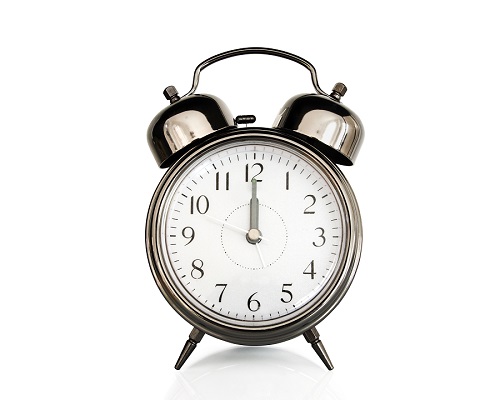 07/03/2017 • by Edith Orenstein
CAQ alert puts sleeper issue to bed on SEC SAB 74 disclosures
As the clock ticks toward the effective date of sweeping new standards on revenue recognition, leases and credit losses, a potential “sleeper” issue has been put to bed by a Center for Audit Quality alert that says the SEC views financial statements as inclusive of related footnote disclosures for purposes of SAB 74 – disclosure … Continued

As the clock ticks toward the effective date of sweeping new standards on revenue recognition, leases and credit losses, a potential “sleeper” issue has been put to bed by a Center for Audit Quality alert that says the SEC views financial statements as inclusive of related footnote disclosures for purposes of SAB 74 – disclosure of the expected impact of accounting standards that have been issued by the Financial Accounting Standards Board, but not yet adopted.

SEC staff have recently reminded registrants, through speeches and other outreach, that even if the impact of implementing a new accounting standard cannot yet be estimated, the company is still obligated under SAB 74 to provide certain disclosures, including with respect to changes to the footnotes, which are an integral part of the financial statements.

“SAB 74 addresses disclosure requirements for both the footnotes to the financial statements and Management’s Discussion and Analysis (MD&A),” says the CAQ’s alert, adding, “the SEC staff, through guidance and recent comments, have suggested they expect registrants to include” the following in their SAB 74 disclosures:

Each of the above areas is further detailed in the CAQ alert, which states, “While this CAQ Alert highlights certain areas for consideration, it should not be relied upon as definitive or all-inclusive, and should be read and considered in conjunction with the applicable rules, standards, and guidance in their entirety.”

SEC views
The lead-up to the CAQ’s alert included discussion at the CAQ’s SEC Regs Committee meeting in March, at which leading experts from audit firms and companies were directed to a  speech by SEC Chief Accountant Wes Bricker. In that speech, Bricker addressed SAB 74 disclosure requirements which apply – even if a company cannot yet estimate the impact of a new standard, or estimates the impact as immaterial:

“If a company does not know or cannot reasonably estimate the expected financial statement impact, that fact should be disclosed. But in these situations, the SEC staff expects a qualitative description of the effect of the new accounting policies, and a comparison to the company’s current accounting to aid investors’ understanding of the anticipated impact. It should also disclose the status of its implementation process and significant implementation matters yet to be addressed.

Alicea also detailed the views of the SEC staff on rev rec matters including identifying the contract, identifying performance obligations, and measuring progress.

Additionally, “As part of the audit of ICFR, auditors are required to assess the design effectiveness and to test the operating effectiveness of these relevant controls, which may include controls over these SAB 74 disclosures.”

On the subject of internal control, SEC’s Alicea has stated, “(I)n designing such controls and considering their necessary level of precision, management should consider, among others, the nature of the transition disclosures in light of the status of the company’s implementation efforts and the objective of these disclosures.”

The alert also notes that Public Company Accounting Oversight Board (PCAOB) standards, “require the auditor to communicate to the audit committee if concerns are identified regarding management’s anticipated application of a new accounting standard.”