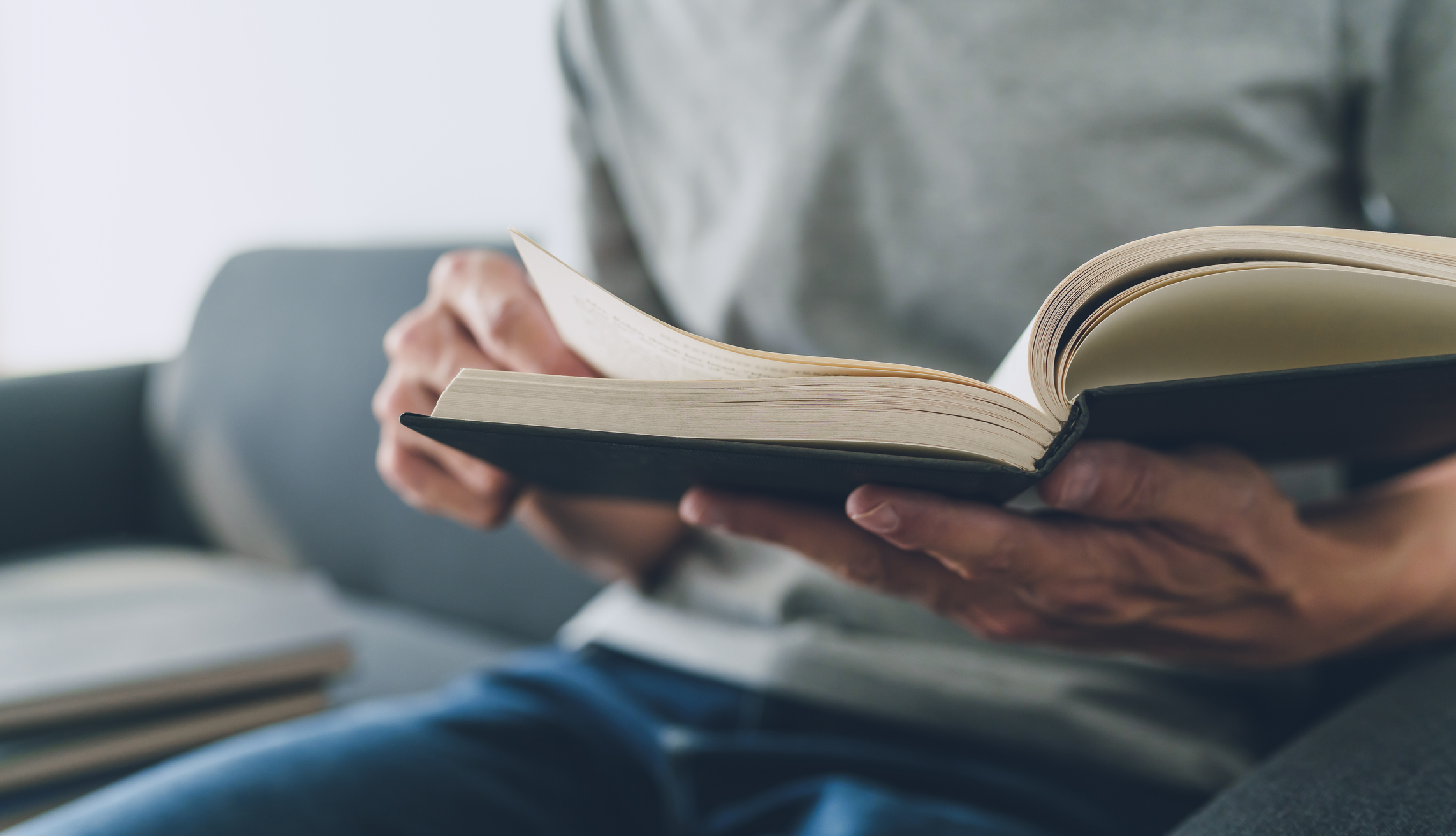 01/01/2023 • by Bill Sheridan
10 more great books from 2022’s reading list
Back in July, I offered up my picks for the 10 best books from the first half of 2022. Turns out the reading was just as good during the past six months. If you’re looking for a book or three to add to your reading list, I’ve got you covered. Here are my favorites from … Continued

Back in July, I offered up my picks for the 10 best books from the first half of 2022. Turns out the reading was just as good during the past six months.

If you’re looking for a book or three to add to your reading list, I’ve got you covered. Here are my favorites from the second half of 2022.

Insight: The Surprising Truth About How Others See Us, How We See Ourselves, And Why The Answers Matter More Than We Think, by Tasha Eurich. Research shows that self-awareness — knowing who we are and how others see us — is the foundation for strong leadership, smart choices, and lasting relationships. Without it, it’s almost impossible to master the skills most critical for career and business success today. Yet most of us don’t see ourselves as clearly as we could, and it’s rare to get candid feedback about what we’re doing well, and where we could stand to improve.

The Opposite of Hate: A Field Guide to Repairing Our Humanity, by Sally Kohn. All of us hate — you, me, everyone. We hate others to varying degrees and for various reasons. “I promise that although this is a book about hate, it will end on an uplifting and positive note. But we first have to face the hard truth,” CNN political commentator Sally Kohn writes. “In different ways and to different degrees, consciously or unconsciously, all of us, in one way or another, sometimes treat other individuals and entire groups of human beings as though they are fundamentally less deserving than we are.” The good news is: We can unlearn that hatred. Kohn dives deep into the research and psychology to show us how. Her surprising conclusion? The opposite of hate is not love. It’s connection.

Love + Work, by Marcus Buckingham. Those two words — “love” and “work” — are not mutually exclusive. They are meant to go together. We just spend more time focused on the “work” side of the equation. Marcus Buckingham says it’s time to flip that script. “Ask someone what they do, and you probably won’t find much excitement,” he says. “Ask them what they love about what they do, and you’ll get much different answers. You don’t need to love everything you do. You just need to know what you love about what you do and focus on that.”

Smart Brevity: The Power of Saying More With Less, by Jim VandeHei, Mike Allen, and Roy Schwartz. The ways we consume information have changed drastically in recent years. The ways we create that information, unfortunately, have not. “We’re taught that length equals depth and importance,” the authors write. “Teachers assign papers by word count or number of pages. Long magazine articles convey gravitas. The thicker the book, the smarter the author.” Not so. The minds behind the just-the-facts-ma’am Axios newsletters and podcasts tell us how to say more with less while leaving our audiences smarter at the same time.

Essentialism: The Disciplined Pursuit of Less, by Greg McKeown. We’re busier than ever and getting less done in the process. Why? Author Greg McKeown says we’re focused on the wrong things. “Essentialism is not about how to get more things done; it’s about how to get the right things done,” he writes. “It doesn’t mean just doing less for the sake of less, either. It is about making the wisest possible investment of your time and energy in order to operate at our highest point of contribution by doing only what is essential.” I’m a little late to the Essentialism party, which started when this book was published in 2014 … but better late than never.

The Premonition: A Pandemic Story, by Michael Lewis. The United States had a written pandemic-response plan in place almost two decades ago — before George W. Bush left office, in fact. Smart people were asking smart questions years ago and putting forth smart ideas for how best to respond to a global health emergency. So why did we wait so long and do so little when the COVID-19 pandemic surfaced? Moneyball and The Big Short author Michael Lewis tells a riveting story of what should have been done — and why nobody did it until it was too late.

The 1619 Project: A New Origin Story, created by Nikole Hannah-Jones and The New York Times Magazine. An impressively researched and beautiful, heartbreaking, and vital retelling of the story of slavery and racism and the impact they’ve had on the building of our nation. Slavery, the authors write, “is sometimes referred to as our country’s original sin, but it is more than that: It is the source of so much that still defines the United States.” This is the version of American history we all should have been taught in school.

The Adventures of Tom Sawyer, by Mark Twain. My wife and I spent the Fourth of July last year touring Mark Twain’s hometown of Hannibal, Mo., and I came home with a copy of this classic, which I had, incredibly, never read. It’s as fine a piece of American literature as any that have been written before or since. Read it if you haven’t. Read it again if you have. And if you have the opportunity, don’t miss the chance to stop  in Hannibal and tour Twain’s boyhood home and museum — whitewashed fence and all.

The Philosophy of Modern Song, by Bob Dylan. One of our greatest songwriters analyzes 66 classic songs — their structure and themes, and the lives of the artists who wrote and performed them. My daughter bought this book for me for Christmas, and it quickly became one of my favorites. After reading each chapter, I pull up the lyrics and listen to each song in its entirety … and walk away with a new appreciation for the artists and their creations in the process. If you’re a music fan, this one is a must.

Fairy Tale, by Stephen King. The title tells you everything you need to know. Every now and then you must leave reality behind and journey to another world. That’s exactly where King’s latest bestseller takes you. It’s a world full of heroes and villains, giants and little people, mermaids and gold … and, everywhere, danger and adventure. As an added bonus, one of its main characters is a dog. Who wouldn’t love a story like that? No one tells tales like this quite like Stephen King.